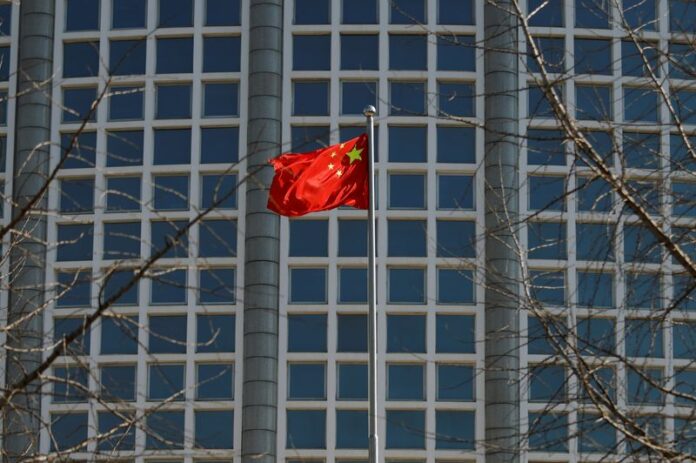 BEIJING (Reuters) – The downward pressure on China’s economy is still striking, state media quoted the cabinet as saying on Wednesday.

The cabinet reiterated that China will strive to achieve reasonable economic growth in the second quarter, state media said after a regular meeting.

The cabinet added that most localities have moved to stabilise growth in line with its policy measures, which it said have increased the number of positive factors in the economy and enhanced market confidence.

The cabinet said it had sent inspection teams to 12 provinces to ensure its recently unveiled policy measures were being implemented.