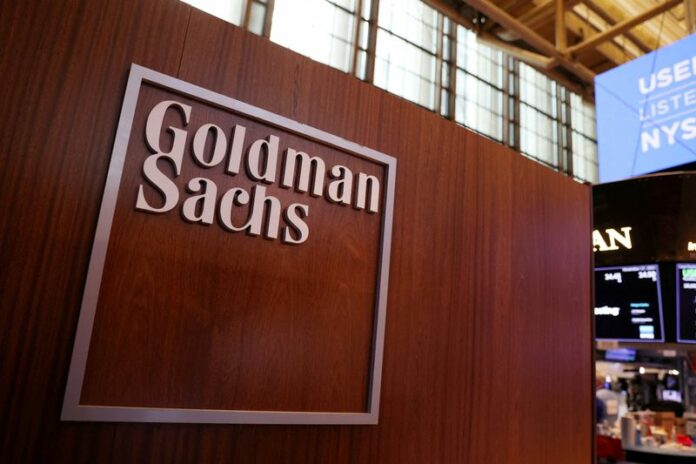 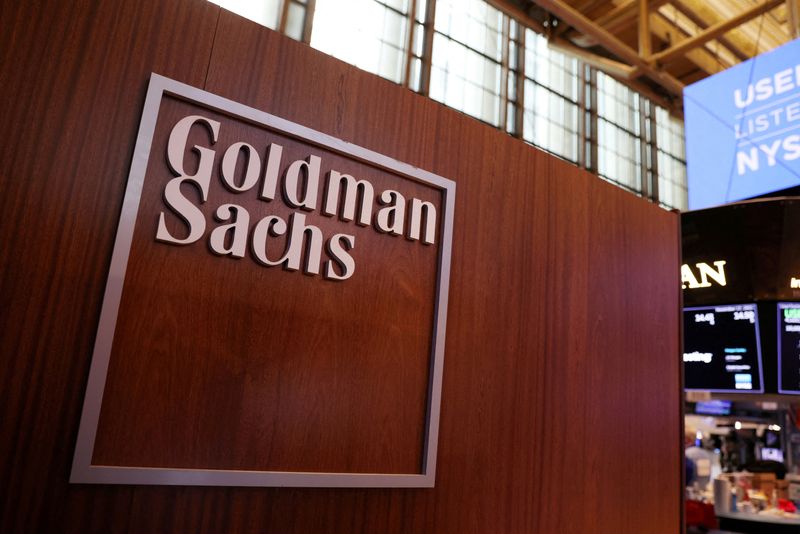 “If the outage at the facility lasts less than one month, its net impact on U.S. gas balances is likely mostly offset by the strength recently observed in U.S. gas demand for power” Goldman said in a note dated June 8.

Freeport LNG, which provides around 20% of U.S. LNG processing, will shut down for three weeks due to an explosion at its Texas Gulf Coast facility, raising the risk of global gas shortages especially in Europe.

“It would take in our view an expected outage longer than two months to support a higher 3Q22 TTF price vs our 85 EUR/MWh forecast. In that scenario, our demand elasticity estimates suggest it would take TTF above 110 EUR/MWh to fully offset that supply loss via demand destruction,” the research note said.