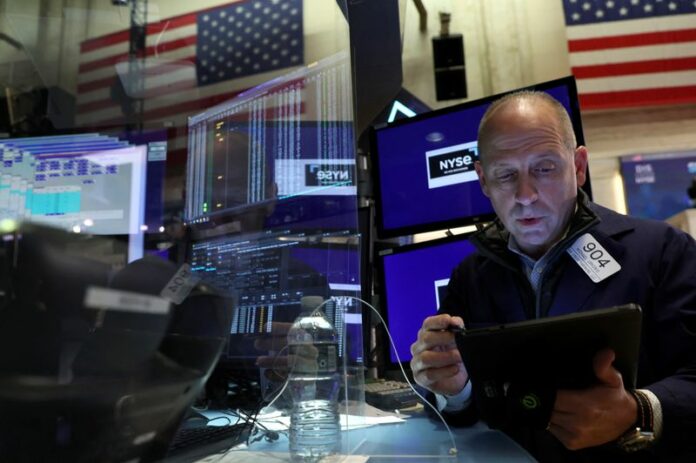 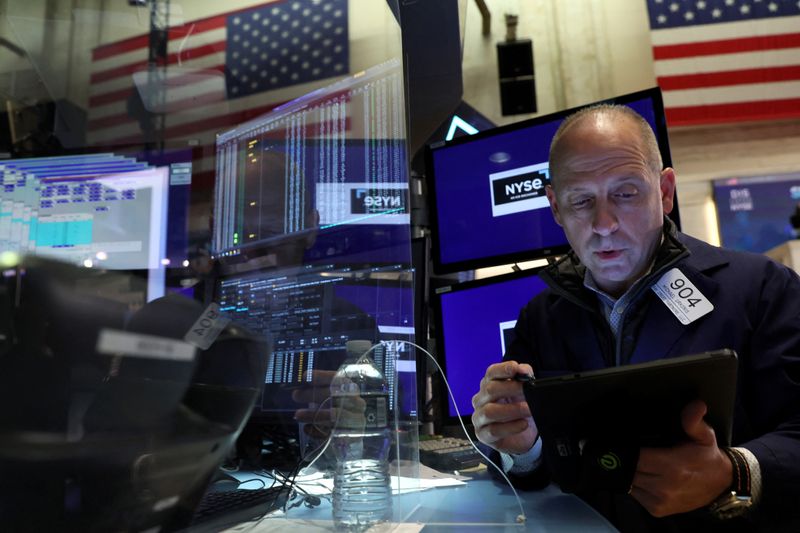 Investing.com — The Dow slumped Thursday, as investors abandoned growth sectors of the market ahead of an inflation report due Friday that will factor into the Federal Reserve’s plan on the pace of monetary policy tightening.

Growth stocks continue to pile on the pressure, led by Netflix (NASDAQ:NFLX) and Meta Platforms Inc (NASDAQ:META), with the latter enduring a downbeat start to life under its new ticker “META.”

Rising Treasury yields continue to cast doubt on growth areas of the market including big tech as investors await inflation data due Friday that will filter into the Fed’s thinking about the path of rate hikes.

“They need more data…the CPI for June and for July will help the Fed get real clarity as to what’s going to happen with inflation,” Robert Conzo, CEO of The Wealth Alliance told Investing.com in an interview on Thursday.

Economists expect that inflation rose about 0.7% in May, faster than 0.3% in April, but price pressure is expected to remain flat for the 12 months through May at 8.3%.

If the CPI continues to tick down and inflation starts to quell…then they [the Fed] should hold off on some of the future interest rate hikes,” Conzo added. “Depending on the trajectory and how fast inflation falls will give us more clarity on the likelihood of a recession.”

Stitch Fix (NASDAQ:SFIX), meanwhile, was the latest company to flag inflation pressures, with the retailer reportedly set to cut 15% of its salaried workforce, CNBC reported, citing an internal memo.

Tesla (NASDAQ:TSLA) turned negative, giving up a more than 3% rise after UBS upgraded the stock to buy from neutral, citing attractive valuations.

Five Below (NASDAQ:FIVE) cut losses to end the day about1% after cutting full-year guidance following mixed quarterly results that missed on the top line.

Financials were also in the red, paced by a decline in banks as worries about a softer economy continue to flatten the yield curve, which tends to dent net interest margin, and limits the profit banks make from lending.

Capital One Financial (NYSE:COF), Wells Fargo (NYSE:WFC), Bank of America Corp (NYSE:BAC) were among the biggest decliners, falling more than 3%.