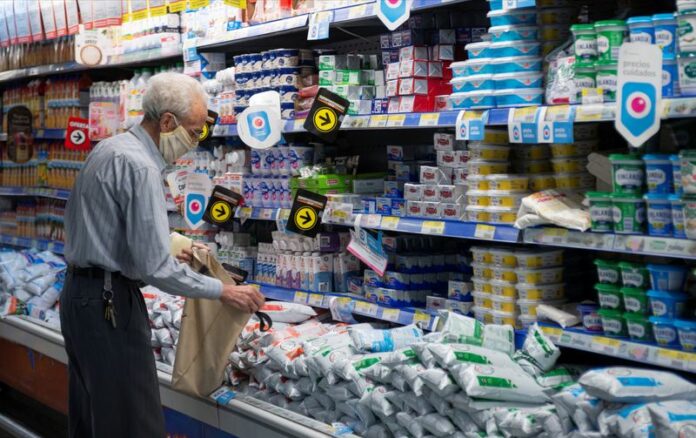 Argentina interest rate seen up 200 bps as inflation boils over 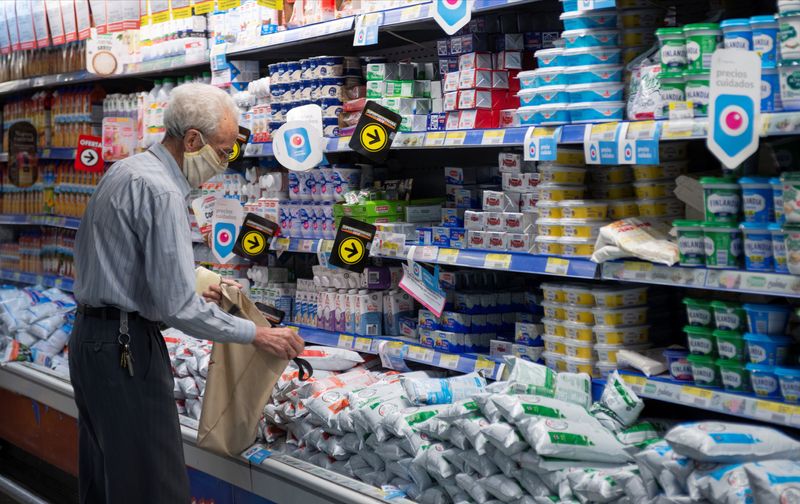 BUENOS AIRES (Reuters) – Argentina’s benchmark interest rate is likely to be hiked another 200 basis points next week, analysts polled by Reuters estimated, as the central bank seeks to counter soaring and painful inflation that could top 70% this year.

The survey of seven analysts and traders indicated the bank would likely hike the rate to 51% from its current level of 49%, according to a median of the responses. The estimates ranged from no change to a steepest hike of 350 basis points.

Inflation in the South American country is running at 58% and forecast to hit 72.6% by the end of the year, according to the latest poll of analysts by Banco Central de la República Argentina (BCRA). The bank has hiked the interest rate five times already this year.

“I think they will adjust the rate again by some 200 basis points, under a gradual strategy due to the hit to economic activity and the dynamics of the growing debt in pesos,” said Gustavo Ber, head of the consulting firm Estudio Ber.

“Yields will still be below inflation expectations, although on track to reduce that trend, in an effort to rebuild investors’ appetite for local currency instruments.”

The central bank board normally meets on Thursdays and the possible rate change is expected at next week’s meeting.

Mauro Mazza, an analyst at Bull Market Broker, contended though that there were signs that consumer price rises were decelerating.

“This could lead (BCRA President Miguel) Pesce to slow down the rate of monetary adjustment,” said Mazza, who forecast that the bank would hold the rate steady this month. “Technically speaking, we see no reason for a new hike.”