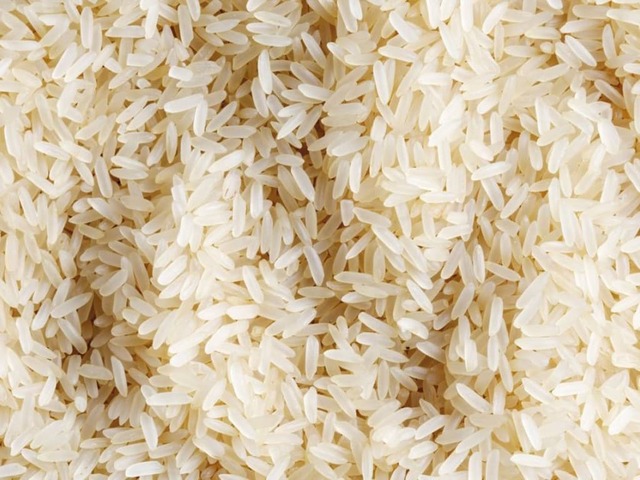 HANOI/BANGKOK/MUMBAI/DHAKA: Export prices for Indian rice rose further this week, supported by strong demand and concerns that the world’s top exporter of the grain could restrict shipments. India’s 5% broken parboiled rice was sold at prices of $357 to $362 per tonne this week, compared with $355 to $360 in the previous week.

“There’s huge demand for 100% broken rice, as well as for the 5% broken rice. Traders are speculating India might put restrictions on the exports,” said an exporter based at Kakinada in the southern state of Andhra Pradesh.

India’s surprise ban on wheat exports has prompted rice traders to increase purchases and place unusual orders for longer-dated deliveries. However, trade and government sources have said the country does not plan to curb exports of the grain as there were sufficient stocks and local rates were lower than state-set support prices.

Neighbouring Bangladesh will, meanwhile, allow private traders to import rice as domestic prices have jumped more than 5% in a week despite good crops and reserves. The government is also cracking down on stockpiling. Traditionally the world’s third-biggest rice producer, Bangladesh often imports the grain to ease shortages after floods and droughts.