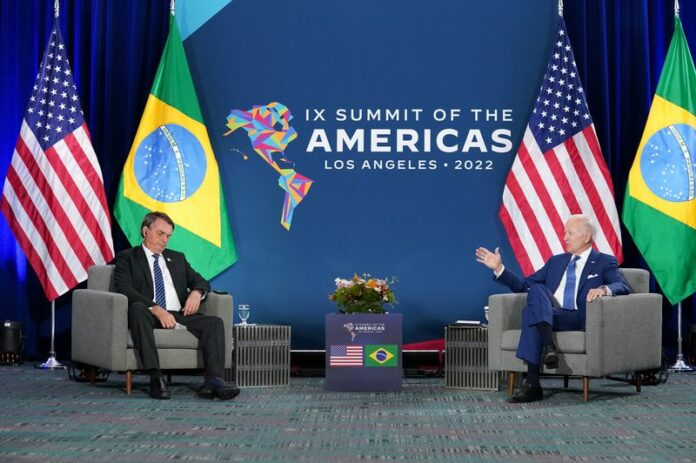 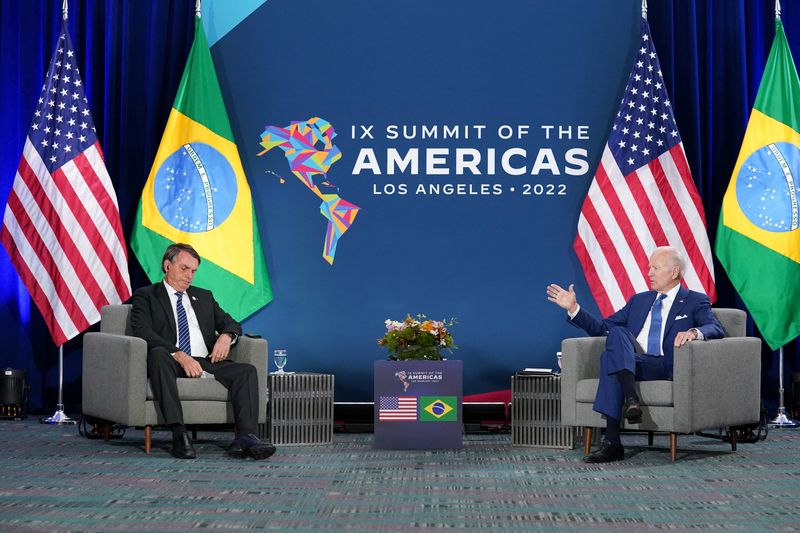 Although no decisions were made, Bolsonaro left the bilateral meeting with a promise from the U.S. president that the issue will be analyzed in meetings between the two countries in the coming months.

“President Biden said he had no details on the issue right now, but would check in and the matter would be taken up with the technical teams of the two countries as soon as possible,” one of the sources said.

The subject was discussed during the private meeting between the two presidents on Thursday, where only the Brazilian chancellor, Carlos Franca, and U.S. Secretary of State, Anthony Blinken were also in attendance.

“We have had signs that this issue must be addressed. The truth is that the one who is benefiting from this tariff now is Russia,” said the other source. “The expectation is that this will be resolved quickly.”

The two presidents met at the ongoing Summit of the Americas in Los Angeles in what had been expected to be an “awkward” meeting.