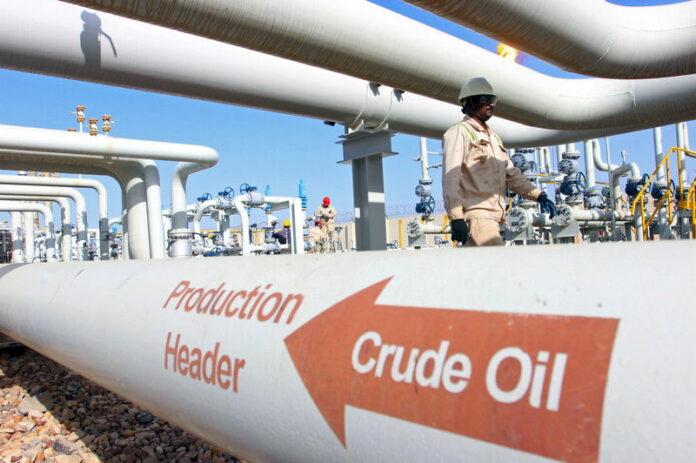 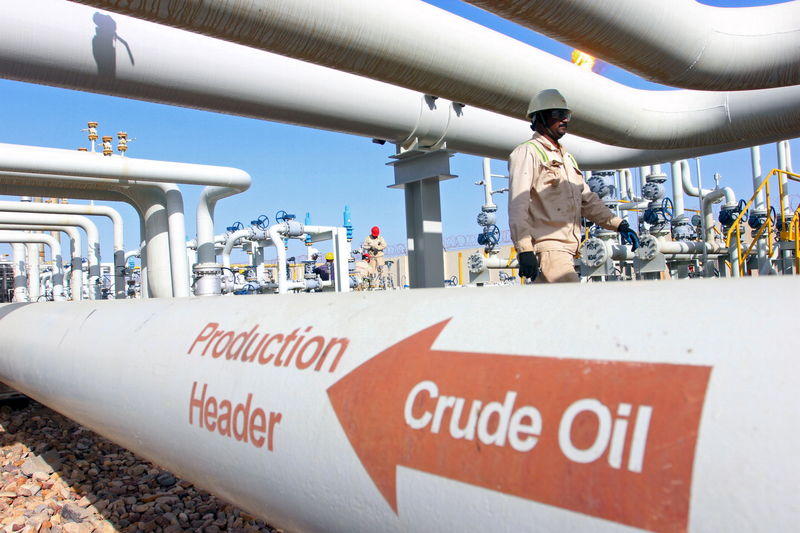 Investing.com — Oil prices edged lower Friday after U.S. inflation rose by more than expected again in May, raising concerns about an economic slowdown, but the market is still heading for another positive week supported by solid demand in the United States.

With prices overall rallying in the past two months, Brent was on track for a fourth consecutive weekly gain and WTI was set for a seventh straight weekly increase.

The U.S. consumer price index rose by 1.0% from April, taking the annual headline rate of inflation to a new 40-year high of 8.6%, dashing hopes that the rise in the cost of living has peaked.

This suggested that the Federal Reserve, which meets next week, will have to continue with its aggressive tightening path for a prolonged period, potentially weighing heavily on the country’s economic growth.

Also weighing was the news that parts of Shanghai have imposed new partial restrictions after China’s largest economic hub recorded a cluster outbreak of COVID-19 cases, just over a week after the country’s most populous city ended an economically damaging two-month lockdown.

That said, the overall tone within the crude market remains positive with the summer driving season in the U.S. seeing strong demand for gasoline and diesel, resulting in gasoline prices rising to nearly $5 a gallon.

Data from the U.S. Energy Information Administration, released on Wednesday, showed gasoline stockpiles dropped by 812,000 barrels last week, leaving gasoline inventories at closer to the levels usually seen at the end of driving season, not at the beginning.

Additionally, consumption in China, the world’s biggest crude importer, could jump 12% in the third quarter compared with the second, according to China National Petroleum Corp.

On the supply side, the Organization of the Petroleum Exporting Countries and allies agreed last week to increase their output in July and August. However, the group, known as OPEC+, has struggled to implement the previously announced increases in production and thus there are doubts that this new proposal will seriously increase global supply.

Additionally, Norwegian oil production faces a potential disruption if workers go on strike over pay on Sunday, while the threat of ‘secondary sanctions’ by the U.S. on the Russian energy industry has increased after U.S. Republican Congressmen introduced a bill that would bar federal agencies from dealing with anyone who still has business ties to sanctioned Russian entities.

Data surrounding the number of U.S. oil rigs from Baker Hughes and CFTC positioning data are due later in the session, as usual.

Prices of kitchen items continue to surge in local market

Prices of kitchen items continue to surge in local market