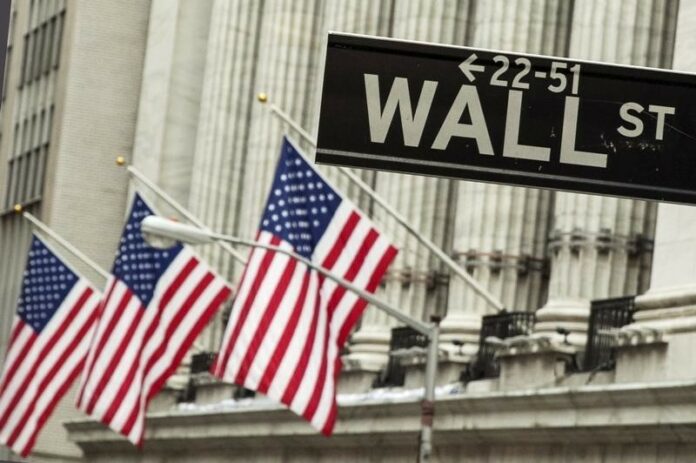 Dow Futures Down 90 Pts; May CPI Report in Focus 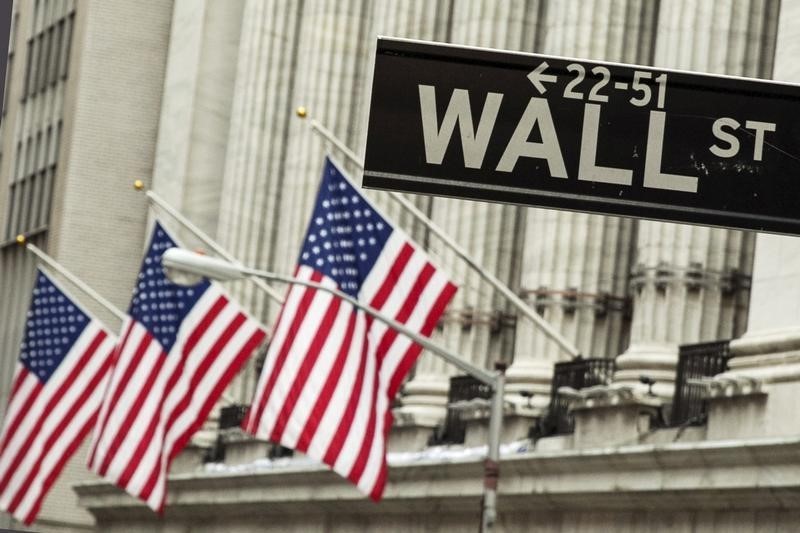 Investing.com — U.S. stocks are seen opening in a muted fashion Friday ahead of a highly anticipated consumer inflation report, which is likely to set the scene for next week’s Federal Reserve meeting.

The May U.S. consumer price index will be released at 8:30 AM ET (1230 GMT), and is expected to rise 8.3% on the year, unchanged from the April annual figure, although record gasoline prices could offer upside risk.

The core CPI number, which excludes volatile food and fuel prices, is expected to rise 5.9% on the year, a slight slowdown from the 6.2% rise in the previous reading.

Fed policymakers get together next week to decide on their next move on monetary tightening, having hiked interest rates by 75 basis points in total so far this year, and will be looking for signs inflation has peaked.

The June Michigan consumer sentiment reading is also scheduled for later in the session, and is likely to provide a gauge of how the public is responding to persistently high inflation.

The main indices on Wall Street closed sharply lower on Thursday after the European Central Bank signaled that it is prepared to raise rates next month by a quarter-point and make another similar or larger move in September.

The blue-chip Dow Jones Industrial Average dropped over 600 points, or 1.9%, the broad-based S&P 500 fell 2.4% and the tech-heavy Nasdaq Composite closed 2.8% lower. All three indices are on course for another lower week.

In corporate news, Stitch Fix (NASDAQ:SFIX) will be in the spotlight after the online personal styling service announced plans to cut its salaried workforce by around 15% in order to cut costs.

That said, Brent was still on track for a fourth consecutive weekly gain and WTI for a seventh straight weekly increase. Both benchmarks posted their highest closes since March 8 on Wednesday, when they hit their highest settlements since 2008.