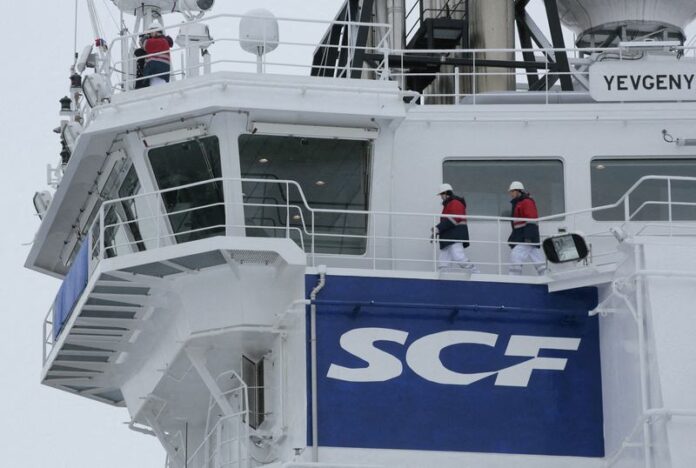 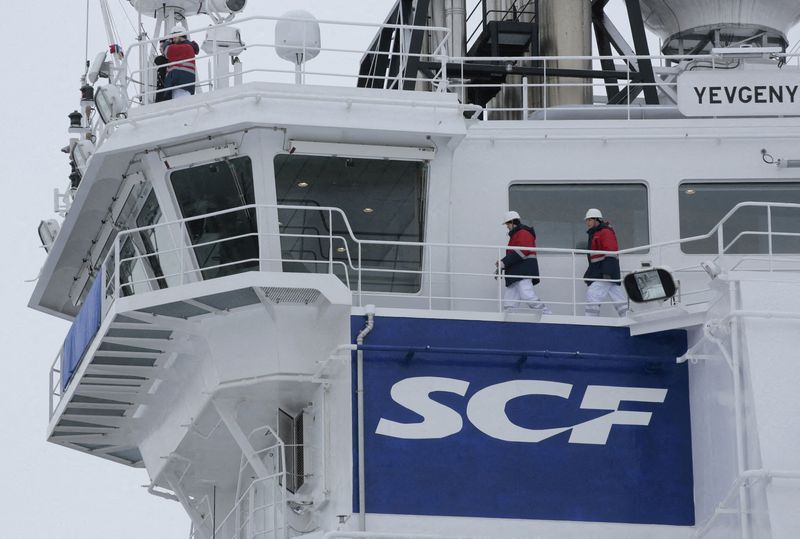 Insurance is essential for maritime transport, particularly oil cargoes that require the highest safety standards due to the risk of spills and shipping flammable material on the high seas.

Before Western sanctions were imposed on Russia over its invasion of Ukraine, which Moscow calls a “special military operation”, insuring such cargoes relied on reinsurance from an international pool of companies offering broad coverage.

The sources, who declined to be identified due to the sensitivity of the issue, said Russian central bank-controlled RNRC was now the main company providing state guarantees to Russian insurance firms that offered cover such as Ingosstrakh, which insures Russian tankers, including SCF’s fleet.

RNRC, Ingosstrakh and Sovcomflot did not respond to Reuters requests for comments.

“The increase in RNRC authorised capital will give Russian insurers wider opportunities to reinsure risks inside Russia, build additional reinsurance capacities, and manage new sanctions risk,” it said in a report.

According to Ingosstrakh’s website, the company offers P&I reinsurance of up to $1 billion.

An equal amount was guaranteed by Japan and India for Iranian shipments made in 2012, a period when Iran was under Western sanctions and shut out of the global insurance market.

Western reinsurers typically have higher capital allocations with allotments for different types of cover such as marine insurance, which provides the full range of protection for ships, Western insurance sources said.

“I imagine this capital (of RNRC) is not purely marine and so could be burned through really quickly,” one Western insurance industry source said.

The reinsurance pooling programme of the International Group of P&I insurers, which cover P&I insurance for about 90% of ocean going ships, is capped at a maximum of $3.1 billion for each incident.

Two tanker market sources said RNRC’s capitalisation would allow it to act as a reinsurer for Russian ships on the international market without involving Western companies.

One source said similar insurance guarantees were provided by the Iranian authorities when Western insurance companies were unable to insure tankers with Iranian oil amid sanctions.

Most Russian oil exports, in particular those on Sovcomflot tankers, are bound for Asian ports, mainly India and China, neither of which have imposed a ban on working with Sovcomflot.

Indian authorities have already accredited Ingosstrakh as an insurance company for shipping oil, which means vessels the company insures can enter Indian ports.