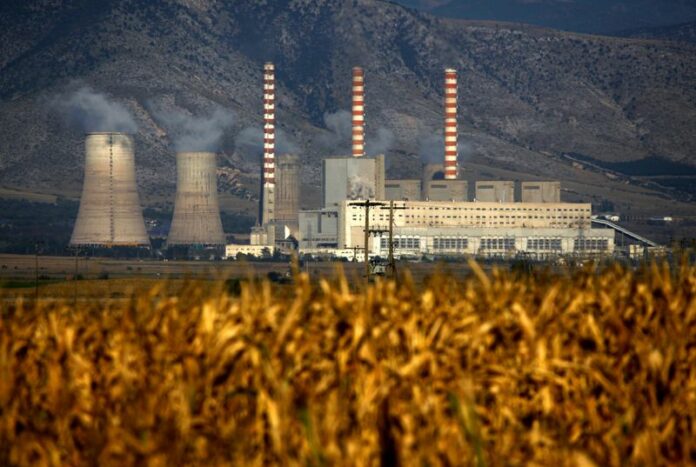 Greece plans to reduce state energy consumption by 30% by 2030 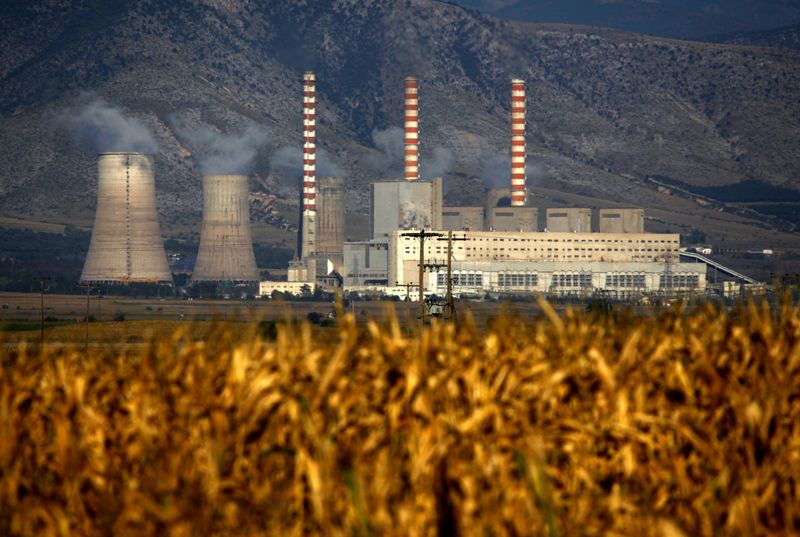 © Reuters. FILE PHOTO: General view of a lignite mine near Greece’s biggest power plants of Agios Dimitrios and Kardia September 29, 2011 in Ptolemais valley some 500 km north of Athens. REUTERS/Yannis Behrakis

ATHENS (Reuters) – Greece on Thursday urged state entities to reduce use of air conditioning, install window shields and shut computers after working hours, to help cut electricity consumption and set an example for the rest of the country.

Greece has been subsidising households since September to help consumers cope with ballooning power bills amid soaring gas prices, exacerbated by the war in Ukraine. The government has spent about 7 billion euros in subsidies so far.

The country now plans to slash state energy consumption by 10% in the short term and by at least 30% by 2030 to save costs, government officials said during a joint press conference.

“We all understand the importance of these simple energy-saving actions,” said Alexandra Sdoukou, secretary general at the energy ministry. “With such small changes in our behaviour we contribute to a collective effort,” she said.

A total of 212,000 state facilities consumed electricity worth 596 million euros in 2020. Consumption this year is seen at roughly the same levels as in 2021, at about 5,346 gigawatt, but the cost is seen rising to 1.16 billion euros, Sdoukou said.

Finance Minister Theodoros Skylakakis said that the conservative government wants to redirect any state savings from the latest project to support households and businesses further.

The government, which also plans to upgrade state buildings to make them more energy efficient under a project called “Electra”, will monitor state entities’ progress on the targets.

Readjusting street lighting, reducing the use of air conditioners and maintaining them are measures that were necessary but the energy crisis has pushed forward, Interior Minister Makis Voridis said.