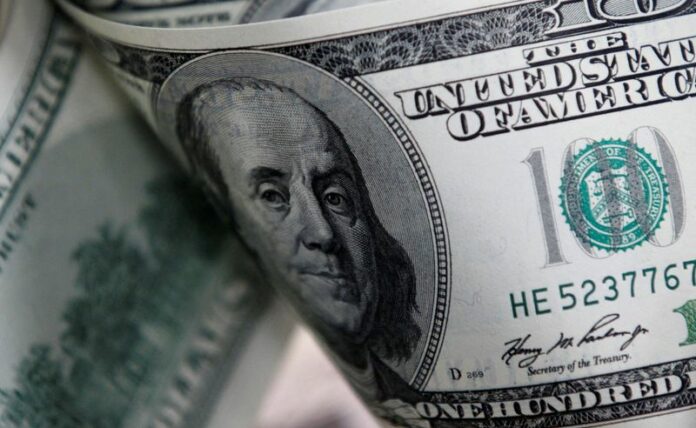 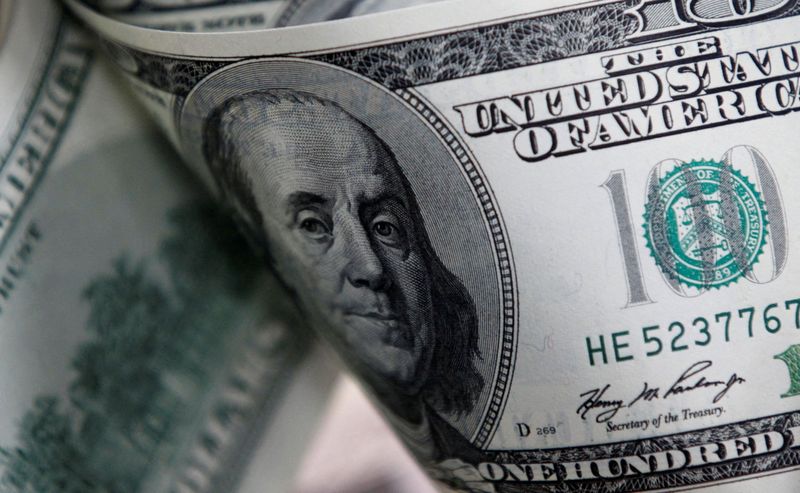 LONDON (Reuters) – The Japanese yen jumped on Friday after the government and the central bank in a rare joint statement expressed concern about the yen’s recent slide to hit two-decade lows.

After a meeting with his Bank of Japan (BOJ) counterpart, the country’s top currency diplomat Masato Kanda told reporters that Tokyo will take appropriate action as needed, a sign Japan may be edging closer to intervening in the market in a bid to arrest the yen’s declines.

Japan’s yen has been battered by traders wagering that the BOJ will stick with its ultra-accommodative policy stance just as the Federal Reserve and other central banks accelerate their tightening to tame soaring inflation.

“Generally if you look back at BOJ behaviour, if they say they will take appropriate action that is seen as the top level of intervention they go through before physical intervention. So, they have gone as far as they can go for now,” said Adam Cole, chief currency strategist at RBC Capital Markets.

The latest comments “should be a lid on dollar/yen in the short term,” Cole added, but “In the long term, there’s little that they can do as it flies in the face of the policy stance.”

Elsewhere on Friday the dollar was little moved as traders braced for U.S. inflation data that should guide the Federal Reserve’s policy tightening path.

U.S. core consumer price growth is expected to cool a fraction. This could give the Fed some wiggle room to raise rates less aggressively later in the year as it tries to rein in inflation without tipping the economy into recession.

Markets expect the Fed next week to announce the second of its three consecutive 50-basis-point interest rate hikes.

The dollar index, which measures the greenback against six peers, was unchanged at 103.29 but still up this week as growth concerns encouraged investors to seek safety in the U.S. currency.

“For the U.S. dollar to become even more overvalued it will likely require some combination of intensifying global growth concerns and/or another significant hawkish repricing of Fed rate hike expectations,” said MUFG analyst Lee Hardman.

The euro was little changed following Thursday’s fall triggered by the European Central Bank meeting. The ECB said it would end quantitative easing on July 1, then raise interest rates by 25 basis points on July 21. It flagged a bigger rate increase in September.

The Norwegian crown gained, helped by the Norwegian statistics office reporting that the country’s economy was growing faster than expected this year and inflation accelerating. The crown traded up 0.3% at 10.166 per euro.