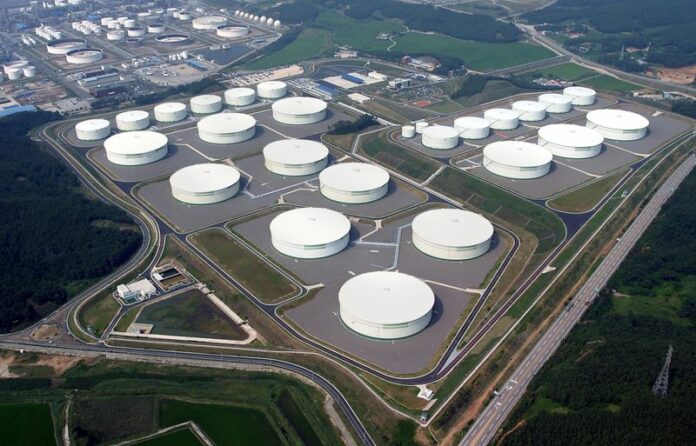 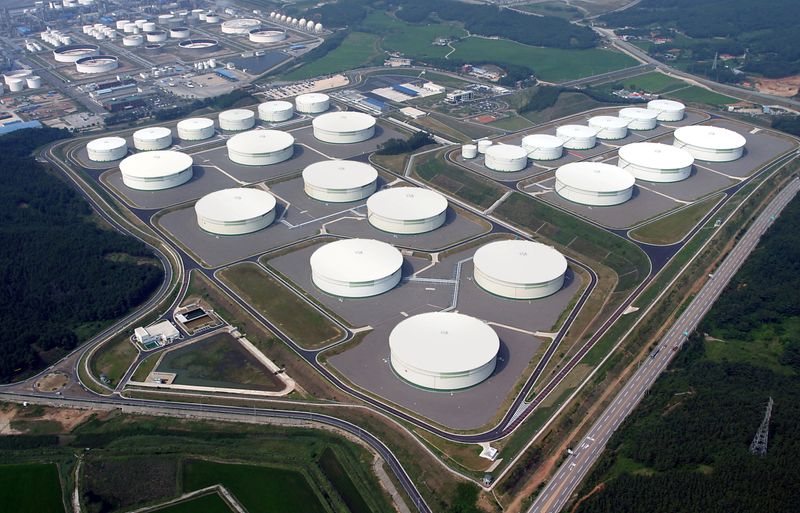 Still, with prices rallying over the last two months, Brent was on track for a fourth consecutive weekly gain and WTI was set for a seventh straight weekly increase. Both benchmarks on Wednesday marked their highest closes since March 8, when they hit their highest settlements since 2008.

“But losses were capped by expectations that tight global supply will continue with solid U.S. demand for fuels and slow increase in crude output by OPEC+,” he said.

Shanghai and Beijing went back on a fresh COVID-19 alert on Thursday after parts of China’s largest economic hub imposed new lockdown restriction and the city announced a round of mass testing for millions of residents.

China’s crude oil imports rose nearly 12% in May from a low base in a year earlier, although refiners were still battling high inventories with COVID-19 lockdowns and a slowing economy weighing on fuel demand last month.

Meanwhile, peak summer gasoline demand in the United States continues to boost crude prices. The United States and other nations have engaged in a series of releases of strategic reserves, but these have had limited effect, with global crude production rising very slowly.

Last week, OPEC+ – a group comprising OPEC and producers including Russia – agreed to accelerate output increases to tame runaway fuel prices and slow inflation. But the move will leave the group with very little spare capacity and almost no room to compensate for a major supply outage.