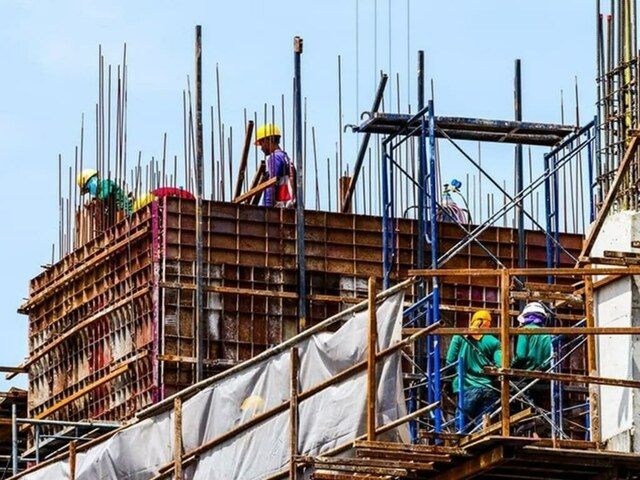 LAHORE: The Constructors Association Pakistan (CAP) Chairman Engr Kamal Nasir Khan has urged the government to sit with the representatives of constructors for evaluating the loss caused by the unprecedented rise in the construction material and pay a suitable escalation on ongoing projects.

“We will shut down work on all the projects across Pakistan if our demands are not met and contractors, especially the smaller ones, are not compensated properly,” said Engr Kamal Nasir while addressing a press conference here the other day.

He claimed that 26,000 small contractors of category C-5 and C-6 have already stopped working on their ongoing projects as they are neither in the position to get loan from the market nor can spend from their own pocket on these projects. Only those who have completed 80-90 percent work of their projects are carrying out rest of the work hardly as they cannot back out at this stage. He also claimed that projects worth Rs2500 billion to Rs3000 billion have been affected due to price-hike. However, he said mega projects being carried out by WAPDA with the assistance of Asian Development Bank or World Bank are excluded as donor agencies monitor these projects themselves and ensure payments.

Engr Kamal Nasir Khan said an important meeting of their members from all the provinces was held the other day in which contractors expressed that they could not carry on with their projects because of the price spiral after the loss and mental stress bearing in COVID-19 restrictions.

He said not only work on ongoing projects would be closed but boycott of tenders for future contracts would also be observed. “Whole burden of the situation arising out of these steps of contractors will be on the government,” the CAP Chairman warned.

Engr Kamal said the construction sector is the biggest industry after agriculture and 40 industries are attached with it. Closure of work on construction projects might result in a flood of unemployment which would be more embarrassing for the government so the government should take some immediate measures. He said a committee had been formed by the previous government to assess the losses being incurred by the contractors but the exercise was also closed after the regime change. Engr Kamal said he is in favour of resolving all the issues through negotiations and the incumbent government should follow the suit of the previous government to assess the impact on construction sector through mutual efforts.