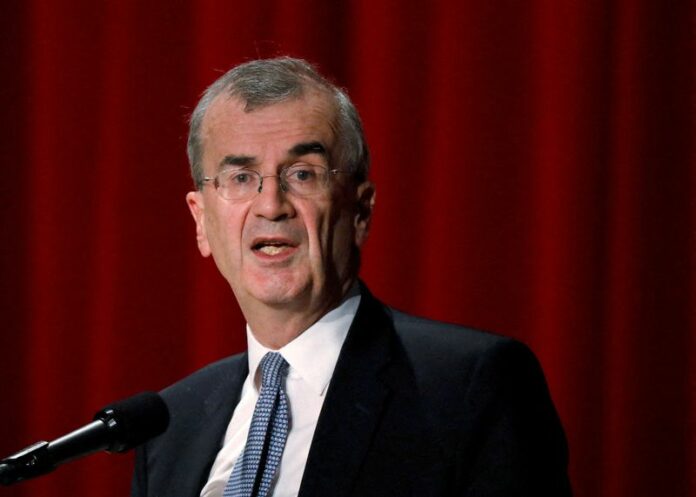 Rates must rise but ECB will fight fragmentation -policymakers 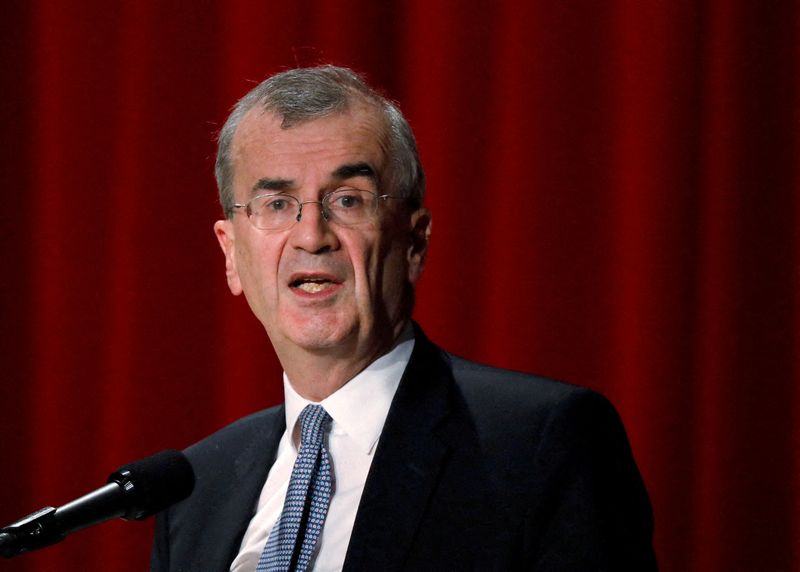 PARIS/FRANKFURT (Reuters) -The European Central Bank needs to take “resolute” action to tame inflation but it is also fully determined to contain any undue increase in borrowing costs on the euro zone’s periphery, policymakers said on Friday.

The ECB on Thursday flagged a 25 basis point interest rate hike in July and said a bigger increase may be needed in September as inflationary pressures were increasing and broadening, raising the risk that high price growth will become entrenched.

At an event later, Nagel said the ECB’s journey to higher rates had just began and its speed will depend on incoming data – a sign he was not clamouring for big rate hikes just yet.

Although the ECB raised its 2022 inflation projection to 6.8% on Thursday, over three times its 2% target, it said that the figure would have been even higher, at 7.1%, if it had also included data released after the cut-off date.

This meant prices in countries such as Germany would grow even faster this year than during the last period of high inflation in the early 1980s.

The rate hikes however raise the risk that a wide gap will open between the borrowing costs of different euro zone members, particularly Germany and more indebted southern nations like Italy, Spain and Greece.

ECB President Christine Lagarde promised to fight “unwarranted” fragmentation of this kind and said the ECB could even deploy a new tool, if necessary, but did not give details.

Doubting the ECB’s resolve, investors sold off southern bonds after the ECB’s decision and 10-year Italian government bond yields are now 235 basis points above their German counterparts, the widest spread in two years.

“Nobody should have the slightest doubt, including in the markets, concerning our collective will to prevent this fragmentation,” French central bank chief Francois Villeroy de Galhau said separately.

“We have the will and nobody should doubt that we will have the tools when necessary,” Villeroy told BFM Business radio.

The equivalent Spanish bond spread to German debt was at 123 basis points on Friday, also a two-year high.

But Villeroy also backed plans to raise rates on account of the worsening inflation outlook.

“Inflation is too high and too broad in France, in Europe” he said, adding the European Central Bank was “strongly committed to bringing inflation down to 2%”.

The Bundesbank meanwhile doubled its inflation outlook for Germany to over 7% on Friday and halved its growth estimate.