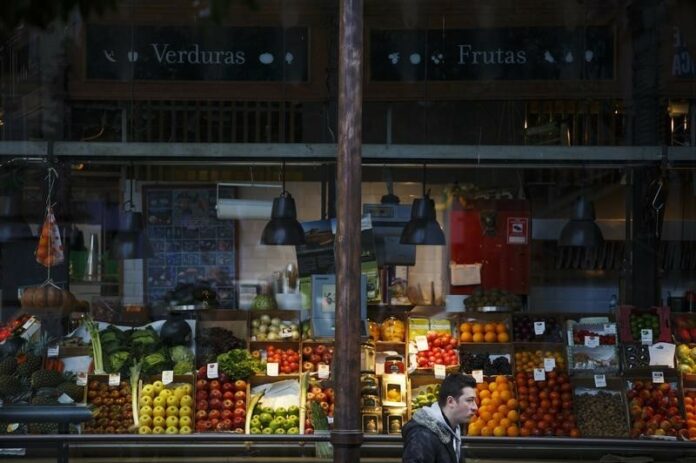 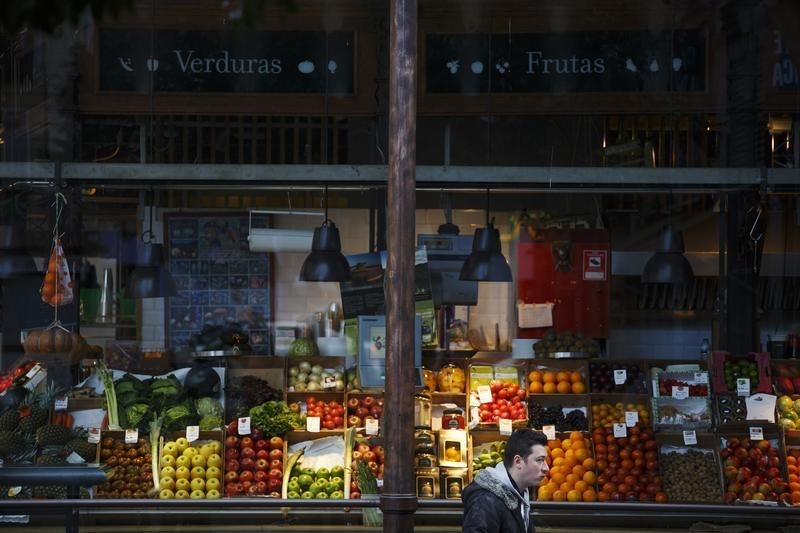 Investing.com — U.S. inflation rose by more than expected again in May, dashing hopes that the rise in the cost of living has peaked.

The consumer price index rose by 1.0% from April, taking the annual headline rate of inflation to a new 40-year high of 8.6%. Analysts had expected the headline rate to stay at 8.3%, with a monthly gain of only 0.7%.

The core inflation rate, which strips out volatile food and energy prices, also rose by more than expected. It rose 0.6% from April, meaning that the annual rate of core inflation only eased to 6.0% from 6.2%.

The figures were “ugly”, said Mark Zandi, chief economist with Moody’s Analytics, via Twitter. “There is no good in this, save that it wasn’t even uglier. The typical family must spend about $450 per month more to buy the same goods and services they did a year ago.”

The Labor Department said that the increase in prices was “broad-based, with the indexes for shelter, gasoline, and food being the largest contributors.”

Airline fares again contributed heavily to the increase, rising by over 10% for the third month in a row to be up nearly 40% on the year. But the malaise extended to more humble types of travel too: the Labor Department noted that public transport costs were up 26%.

U.S. stocks and bonds sold off immediately on the news, fearing that the Federal Reserve will have to keep prioritizing the battle of inflation for longer, even if the economy slows as a result. Money market futures are now pricing in half-point increases in the Fed Funds target range at each of the Fed’s next three meetings in June, July, and September.

“Firmness in rents suggests it is going to be a long year getting inflation down and the Fed’s choices are getting harder not easier,” said Julia Coronado, a former Fed economist and founder of the consultancy MacroPolicy Perspectives.

Rents for primary residences rose another 0.6% on the month and were up 5.2% on the year.