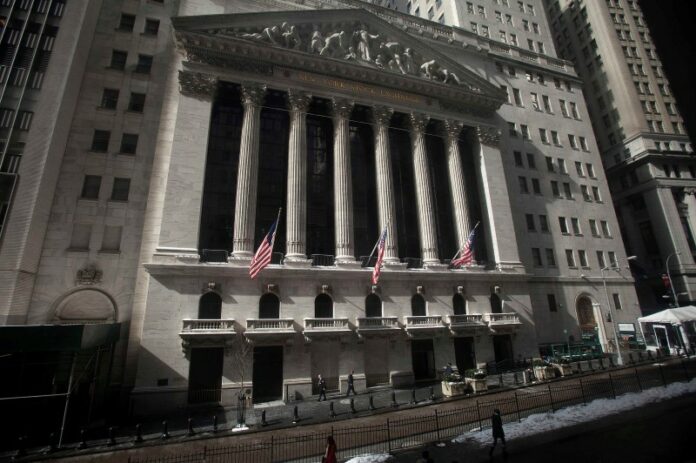 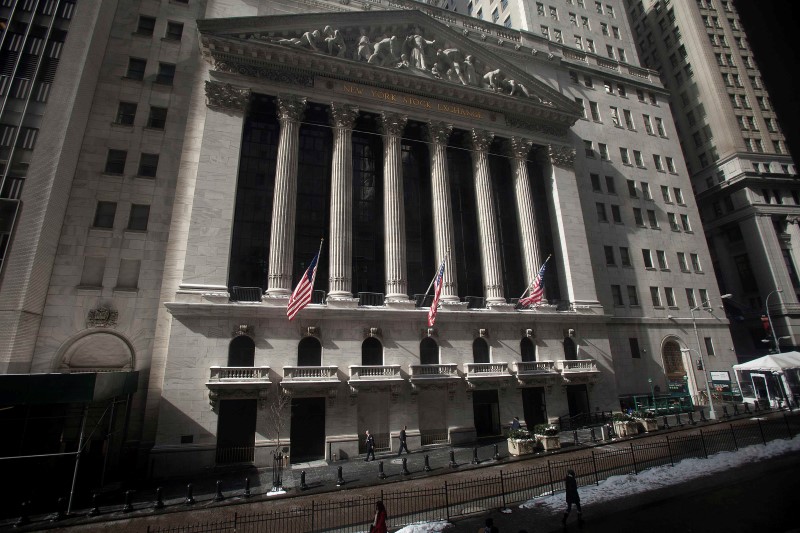 Investing.com — U.S. stocks tumbled on Friday after May’s inflation reading came in higher than expected, at a level not seen since 1981.

The consumer price index rose 8.6% in the 12 months ending in May, and 6% when excluding volatile food and energy prices. Analysts had been expecting it to run at the same rate as the prior month, or 8.3% for the year. Core prices were expected to rise 5.9%. The readings fanned fears of a recession ahead.

The selloff put the indexes on track for yet another down week. It’s been a streak of 10 losing weeks out of 11 on Wall Street for the blue chip stocks.

Investors had mostly accepted that the Federal Reserve would be raising interest rates by a half-percentage-point at its meeting next week and again in July. The Fed is trying to tame inflation without tipping the economy into a recession. The fear is that the central bank would respond to the latest inflation data more aggressively and tip the economy into a recession despite the strong labor market.

Tech stocks were particularly under pressure. Netflix Inc (NASDAQ:NFLX) shares fell 4% after a downgrade to sell from hold by Goldman Sachs. Advanced Micro Devices Inc (NASDAQ:AMD) stock fell 3% despite a forecast for annual revenue growth of 20%.

Boeing Co (NYSE:BA) shares fell 4% after reports it was struggling to find enough workers to complete orders for Air Force One planes.