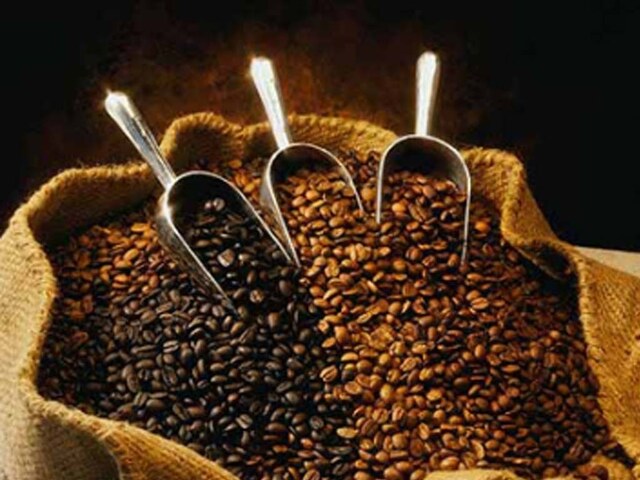 The USDA said total production should reach 64.3 million 60-kg bags, which is one of the highest estimates for the country released so far by independent analysts.

If correct, such a crop could give some relief to the current market tightness that have pushed coffee prices around the world to multi-year highs.

The US government agency said Brazil will produce 41.5 million bags of arabica coffee, the milder type used by coffee chains around the world, such as Starbucks and Restaurant Brands International’s Tim Hortons. That is a 14% increase over last year, when a harsh drought and frosts hurt production.

Those conditions, it said, prevented an even bigger arabica production. The USDA said Brazil will have a very good robusta coffee crop, the type mostly used to make instant coffee, estimating total output at a record of 22.8 million bags.

“Robusta production… should benefit from above-average weather conditions and good crop management, thus resulting in an excellent output,” it said.

Total exports were seen rising 3% in 2022/23 to 39.05 million bags. The USDA has adjusted upwards its view for the previous crop to 58.1 million bags, 1.8 million bags more, saying it considered updated supply/demand information from the industry.

The agency projected coffee consumption in Brazil, the world’s second-largest user after the United States, at 22.45 million bags in 2022/23, only marginally higher than the previous season, saying high prices and modest economic growth created difficulties for increased consumption.