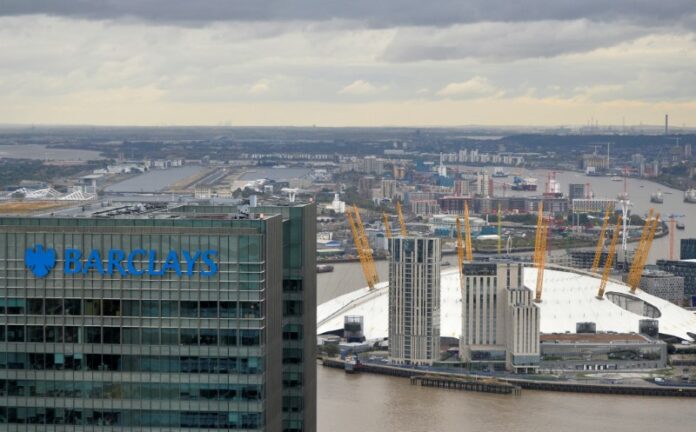 Barclays Joins Others in Calling for Fed to Raise Rates More Than 50bps, Now Sees 75bps Next Week 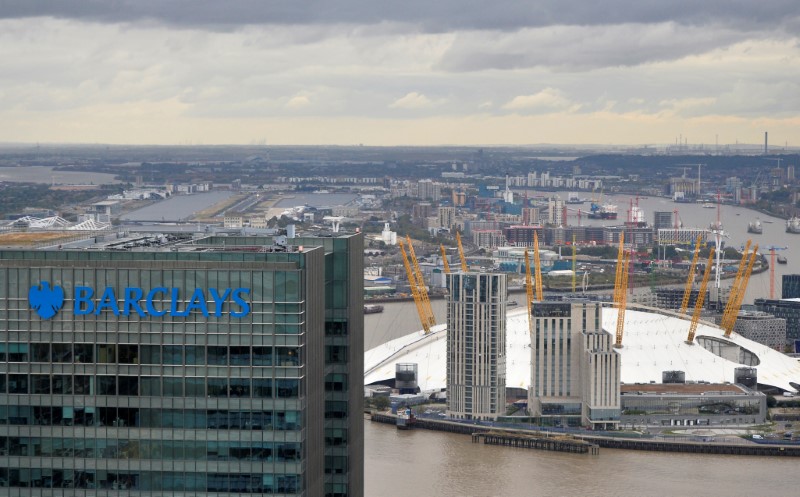 © Reuters. Barclays Joins Others in Calling for Fed to Raise Rates More Than 50bps, Now Sees 75bps Next Week

The calls for the fed to be more aggressive on rate hikes next week, following today’s blistering hot CPI number of +8.6%, continue to grow.

Barclays’ Jonathan Millar is out with a mid-day call Friday for the FOMC to raise rates 75 bps at next week’s meeting.

“The May CPI was even firmer than expectations, driven by broad-based price pressures,” Millar commented. “With little indication that these have peaked, we now expect the FOMC to hike 75bp at next week’s meeting.”

While the market is still pricing in a 50 bps hike, Millar said the Fed needs to be more aggressive.

Earlier today, CNBC’s Jim Cramer called for a 100bps hike from the Fed. He thinks the market could rally on an aggressive hike.