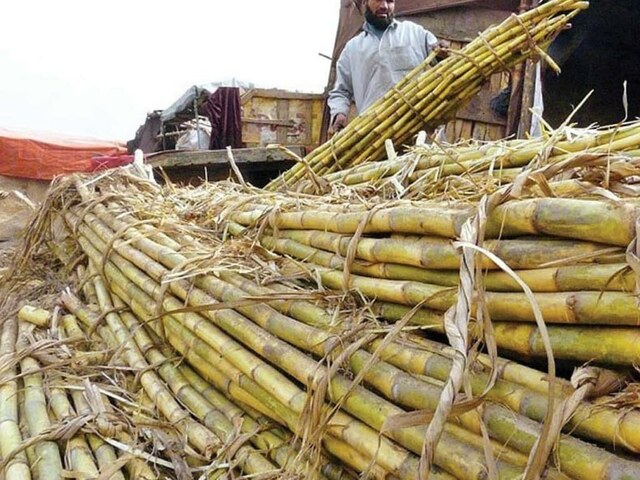 SAO PAULO: Brazil’s center-south sugar and ethanol production in the second half of May beat expectations as total sugarcane crushing came in above market forecasts, data provided by industry group Unica showed on Friday.

Crushing totalled 43.69 million tonnes in the period, roughly stable from a year earlier but ahead of the 41.57 million tonnes expected by analysts surveyed by financial information provider S&P Global Commodity Insights.

This comes as producers kept their bets on ethanol amid high prices, with nearly 59.5% of crushing being allocated for the biofuel production in the period – more than the 57.6% expected.