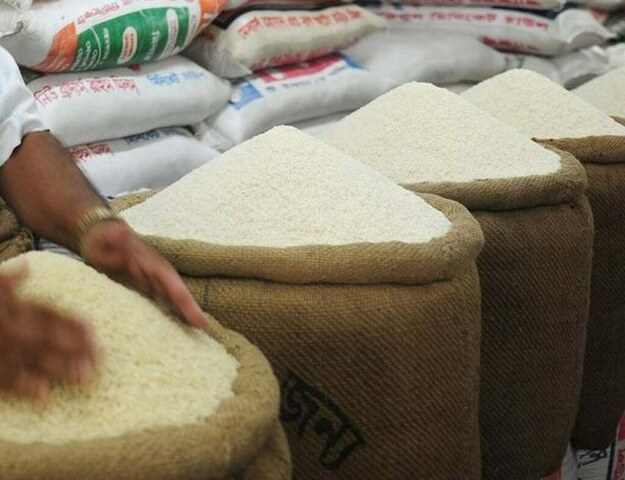 KARACHI: Commodity exporters have appreciated the government measures, announced in the budget 2022-23, to facilitate the industry and agriculture sector. They said that withdrawal of sales tax on the import of tractors, agricultural implements and solar panels is a good step for the agriculture and industrial sector.

Rafique Suleman, former Chairman Rice Exporters Association of Pakistan (Reap) said that for the past many years rice exporters were asking for the relief measurers for the agriculture sector to enhance the crop output.

He said that there is massive scope of agriculture exports, particularly rice, however the domestic limited production always compelled exporters to keep it in limits. The import of rice and other seeds without sales tax will reduce the cost of production and growers will be the ultimate beneficiaries of this measure.

He said Reap is already in touch with the federal and provincial governments to increase the domestic per acre yield, which is lowest compared to other countries.

This year rice exports will touch all-time high of $2.5 billion at the end of this fiscal year and there is still scope for achieving $5 billion export target in next five years, however, exporters need higher crop production to meet the international requirements.

Muzzammil R Chappal, Chairman Cereal Association of Pakistan (CAP) said that it was need of the hours to withdraw the sales tax on agri equipment and seeds of major commodities.

He said overall, the proposed budget for the next fiscal year is a balanced budget and will support the trade and industry.

He said this is a good news for farmers and exporters that government has proposed to withdraw sales tax on the supply of tractors, agriculture implements and various seeds including wheat, rice, maize, sunflowers and canola.

Pakistan’s rice and maize export is gradually increasing and there was need to enhance the domestic production of these crops to create more exports venues, Chappal said.

In addition, duty-free import of solar panels will help overcome the ongoing energy crisis, he added.

He said that commodity exports are earning billions of dollars for the country without any government subsidy; therefore the government should facilitate this sector to increase exports.