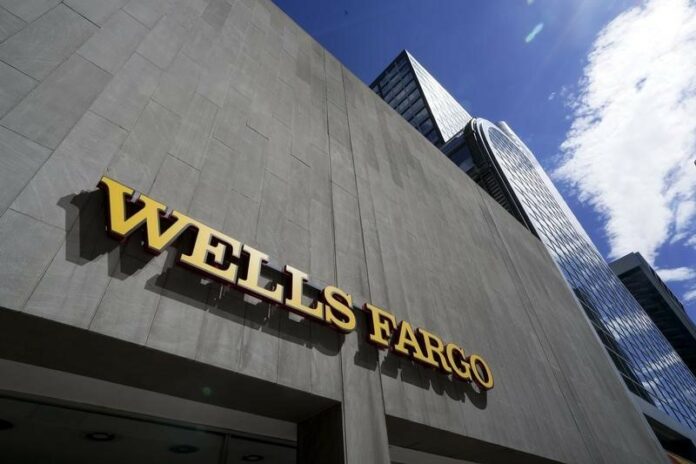 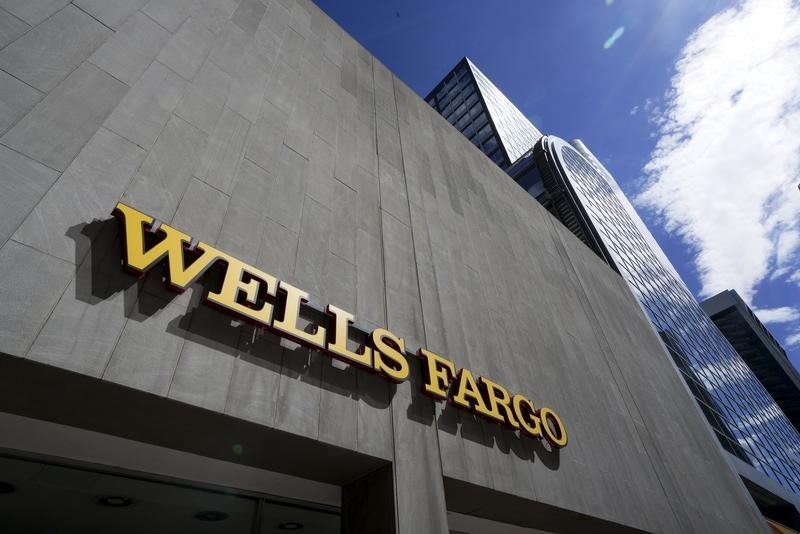 (Bloomberg) — May’s red-hot inflation hardened expectations the Federal Reserve will keep raising interest rates in half-point steps through September, with talk of an even larger move creeping into the conversation.

“Even in these fast-moving times, the Fed is likely to be reluctant to surprise markets, which keeps the chance of a 75 basis point surprise at next week’s meeting small,” said Sarah House, senior economist at Wells Fargo (NYSE:WFC) & Co. “However, we could see Chair Powell at the post-meeting press conference more clearly signal that 75 basis point hikes are on the table for future meetings if we don’t see a let up in inflation.”

Powell will hold a press conference after the conclusion of the Fed’s two-day meeting on Wednesday. He’s already put half-point moves on the table for this month and next and said officials will keep pushing until they see “clear and convincing” evidence prices are cooling.

There was scant sign of that in Friday’s data. The consumer price index increased 8.6% from a year earlier in a broad-based advance. Core CPI, which strips out the more volatile food and energy components, rose 0.6% from the prior month and 6% from a year ago, also above forecasts.

“I think this makes 50 basis points in September much more likely,” said Stephen Stanley, chief economist at Amherst Pierpont Securities. “I would still view 75 basis points at any time in the hiking cycle as unlikely.”

Americans are fuming over higher prices, caused by pandemic supply-chain tangles, surging energy costs due to the war in Ukraine, and too much stimulus from fiscal and monetary policy. Powell, who has acknowledged the Fed underestimated inflation and could have started to tighten sooner, can expect heavy questioning later this month when he testifies before Congress.

“If these high month-on-month numbers continue, increments of 50 basis points beyond July become much more likely. And I wouldn’t exclude 75 basis point increments either,” said Roberto Perli, head of global policy research at Piper Sandler. “Powell said they were not under active consideration in May, but they may well be considered in the future if inflation does not show signs of abating.”