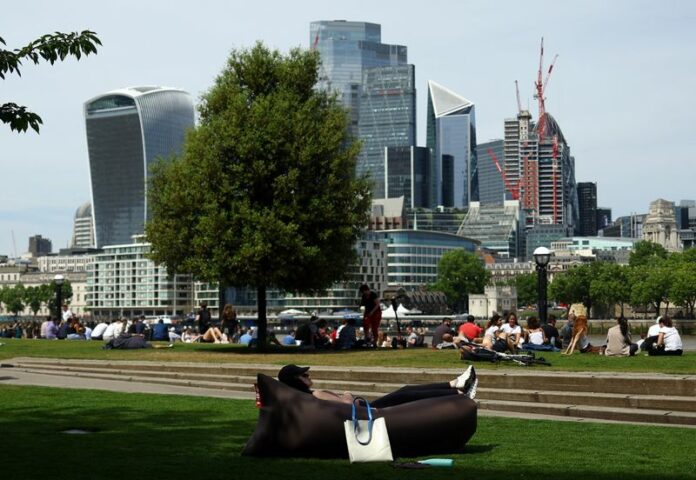 Marketmind: The race to the exit 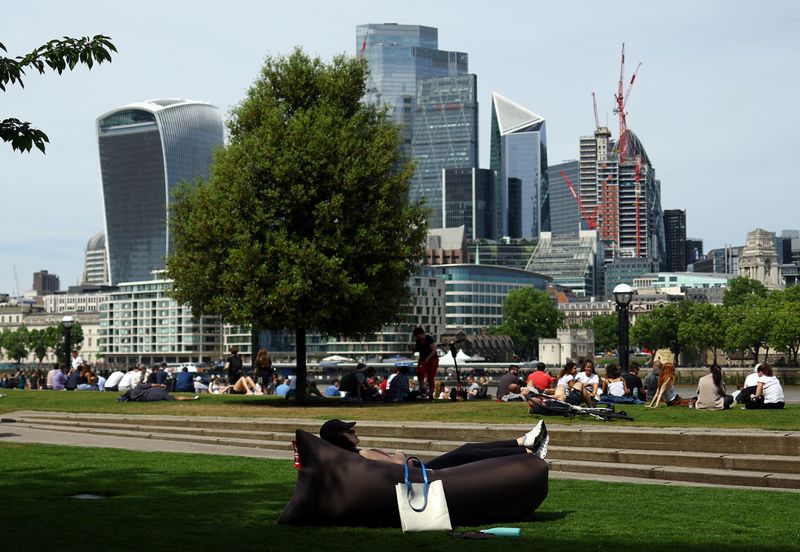 © Reuters. A woman sunbathes in front of the city of London financial district in London, Britain, May 18, 2022. REUTERS/Hannah McKay

A look at the day ahead in markets from Saikat Chatterjee.

A big week in markets is about to get bigger.

A day after the European Central Bank took markets by surprise by signalling not just rates lift off in July but possibly a bigger move in September to contain high inflation, May U.S. inflation data could show another hot reading.

And pressure is rising on other central banks to follow suit, with the Bank of England and Sweden’s Riksbank expected to hike rates again next week. The Swiss National Bank also meets next week.

While the rush to exit easy monetary policy making has accelerated from Australia to Canada, the bad news for markets is that soaring inflation shows no signs of retreating.

The cost of filling an average family car with petrol in Britain hit 100 pounds ($125.06) for the first time this week and the pressure is only expected to intensify on household budgets as the peak summer season gets underway.

Exacerbating the price pressure is tightening supply due to reduced imports from Russia. Goldman Sachs (NYSE:GS) predicts Brent crude oil prices to average $140 between July and September, a 16% increase from current levels.

China’s COVID situation is becoming a worry again for investors after Shanghai put more districts in lockdown to conduct testing after community infections rebounded and Beijing tightened restrictions in another district.

Markets are reflecting the gloomy outlook with world stocks set for its biggest weekly drop in more than a month, while European and U.S. stock futures are in the red on the last trading day of a volatile week.

The euro is struggling to stay above the $1.06 levels while bond yields are a touch higher.

Key developments that should provide more direction to markets on Friday: