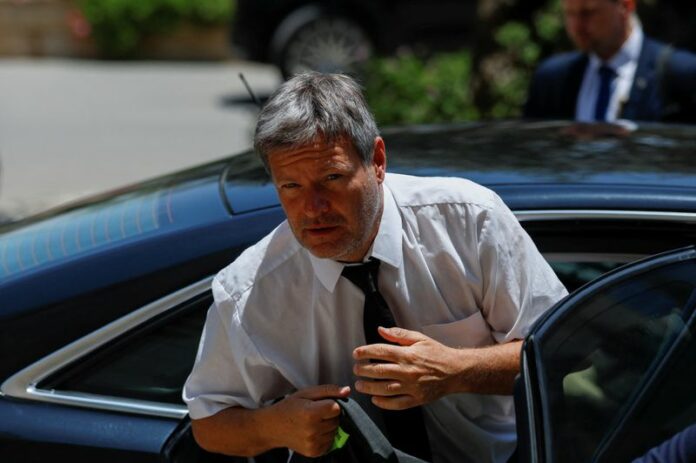 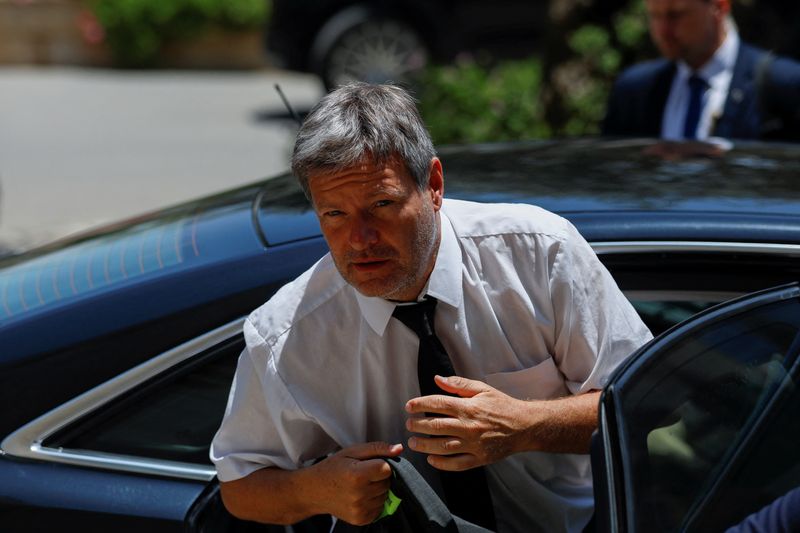 FRANKFURT (Reuters) – German Economy Minister Robert Habeck plans to present concrete proposals to tighten the nation’s antitrust laws and give the Federal Cartel Office more powers, according to a position paper circulated by his ministry on Sunday.

The move comes amid his concerns that energy companies are not passing on to consumers a recent cut in tax on fuel that was enacted to help offset soaring inflation.

The ministry foresees reducing hurdles to confiscate profits and giving the cartel office additional powers to intervene, according to the document dated June 11.

“Although such a tightening of competition law cannot have a short-term effect in the current situation, it can give the state the necessary strength to intervene more effectively in the future,” the paper said.