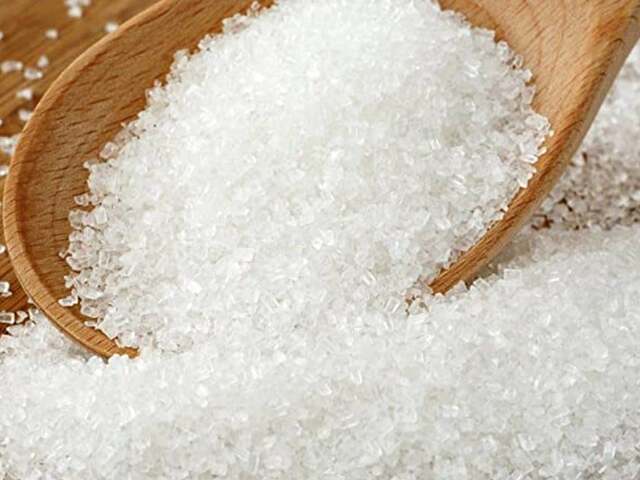 LONDON: Raw sugar futures on ICE fell sharply on Friday, weighed by the weakness of Brazil’s real currency and news that sugar production in the key Centre-South region of Brazil was stronger than expected during the second half of May.

Brazil is the world’s top producer of sugar and a weaker real usually prompts selling as it raises returns in local currency terms.

Dealers said both cane crushing and sugar production were higher than had been expected.

They noted that strong exports and an improving production outlook in India also continued to keep a lid on prices.

“This is probably one reason why the sugar price has been unable to lastingly exceed the 20 cents per pound mark,” Commerzbank said in a note.

Dealers said the weakness of Brazil’s real also weighed on coffee prices. The currency is set for its worst weekly decline in more than two years. September robusta coffee fell 1.2% to $2,083 a tonne. The US Department of Agriculture Foreign Agricultural Service said coffee production in Vietnam was expected to total 30.93 million bags in 2022/23, down from the previous season’s 31.58 million bags.

“Although production is slightly lower than the previous year, the 2022/23 crop is also considered a good year for coffee production thanks to favorable weather conditions,” the report on the world’s top robusta producer said.