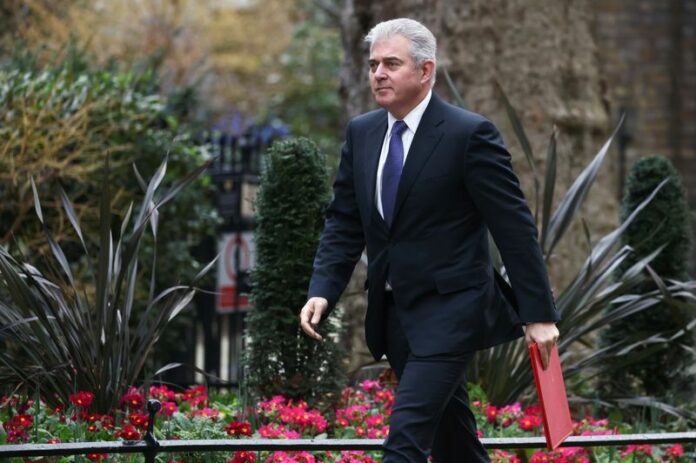 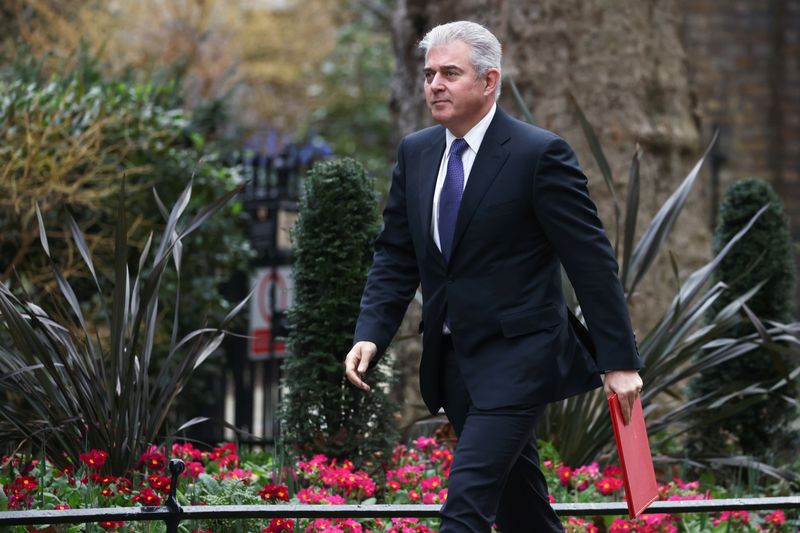 “The legislation that we will outline tomorrow is within the law; what we are going to do is lawful and it is correct,” he told Sky News.

France says inflation control is the main priority for 2023 budget