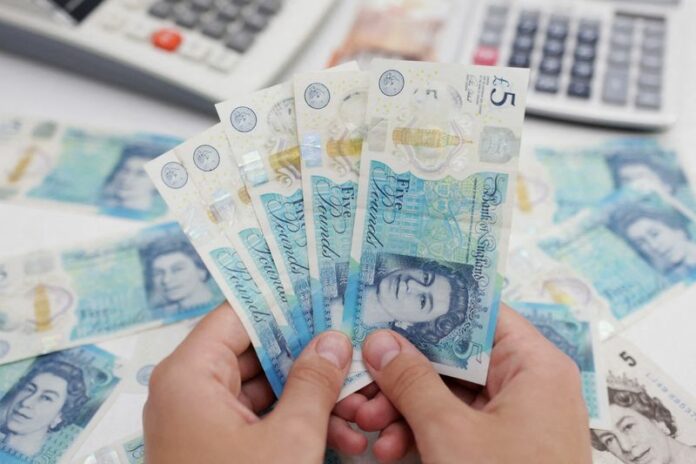 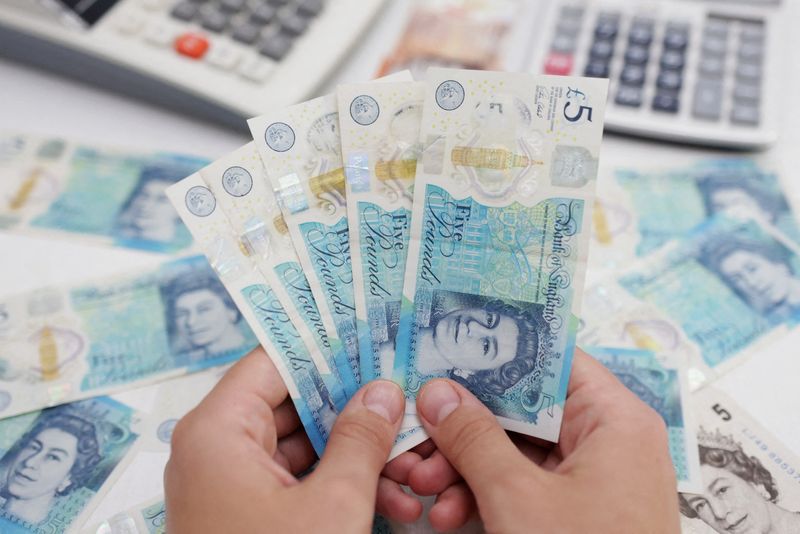 LONDON (Reuters) – Britain’s economy faces stagnation next year and could easily fall into recession, the Confederation of British Industry (CBI) warned on Monday after it slashed its outlook for growth due to surging inflation.

The CBI is the third major body to cut its growth forecasts for Britain in the past week, following a downgrade from the British Chambers of Commerce and a warning from the OECD that Britain had the weakest outlook of any major economy bar Russia.

“Let me be clear – we’re expecting the economy to be pretty much stagnant. It won’t take much to tip us into a recession. And even if we don’t, it will feel like one for too many people,” CBI director-general Tony Danker said.

Households’ real disposable incomes are on track to fall 2.2% this year, the largest decline since records began in the 1950s, the CBI predicted, despite 37 billion pounds ($46 billion) of cost-of-living support measures from Britain’s government.

The CBI predicts Britain’s economy will grow 1.0% next year, down from a previous forecast of 3.0%.

The growth of 3.7% forecast by the CBI for 2022 largely reflects a favourable comparison with depressed output in 2021, when businesses faced COVID-19 restrictions for much of the year.

The CBI urged the government to commit to replacing a generous tax break on business investment that is due to expire, and to avoid unilateral action in a dispute with the European Union over post-Brexit trade rules for Northern Ireland.

“This is a tough set of statistics to stomach. War in Ukraine, a global pandemic, continued strains on supply chains – all preceded by Brexit – has proven to be a toxic recipe for UK growth,” CBI chief economist Rain Newton-Smith said.