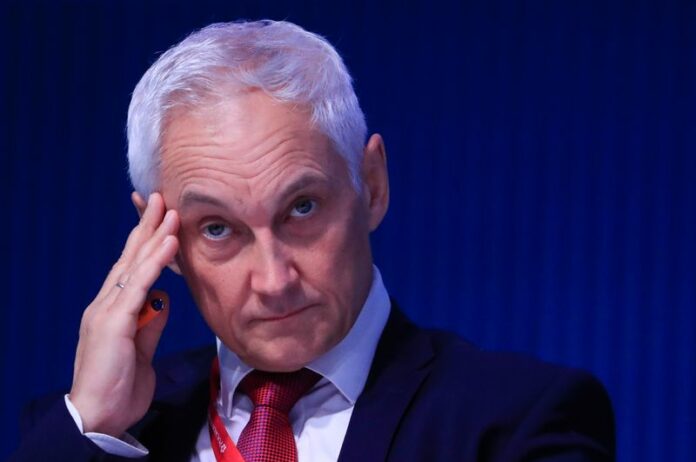 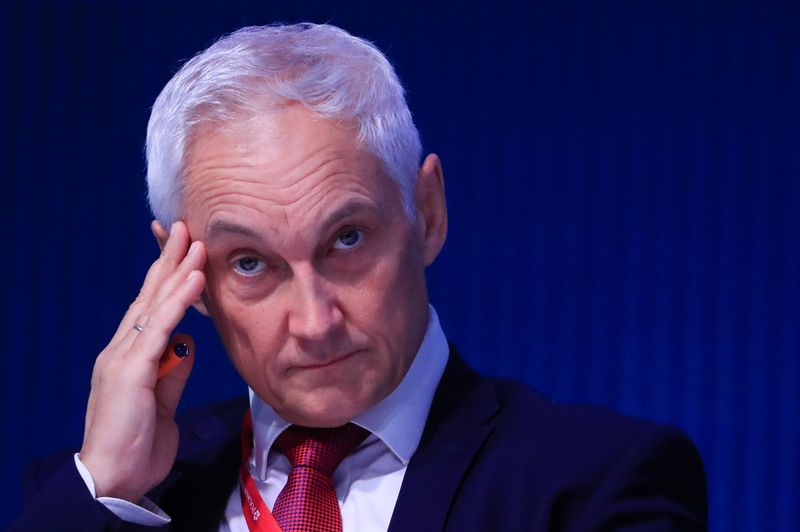 (Reuters) – Russian First Deputy Prime Minister Andrei Belousov says the rouble is overvalued and industry would be more comfortable if it fell to between 70 to 80 against the U.S. dollar from the current 57, Tass news agency said on Wednesday.

Belousov, speaking to the agency in an interview, said year-on-year Russian inflation by the end of the year would be somewhere around 15%. As of June 10 it was 16.69%.

The currency remains near multi-year highs thanks to Russia’s surging current account surplus and capital controls – recently softened – that Moscow introduced in a bid to stop a run on the rouble after the imposition of Western sanctions.

“Our rouble is overstrengthened – 55-60 rubles per dollar is too strong a rate, especially against the background of deflation and high interest rates,” Tass quoted Belousov as saying.

“The equilibrium, comfortable for our industry, is a rate between 70 to 80 roubles per dollar.”