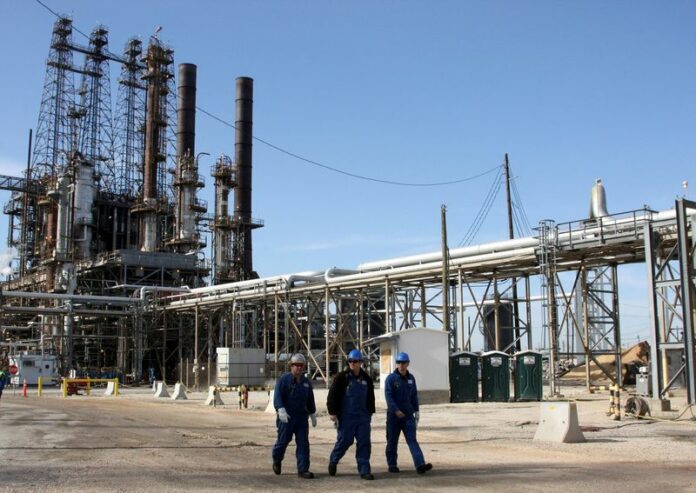 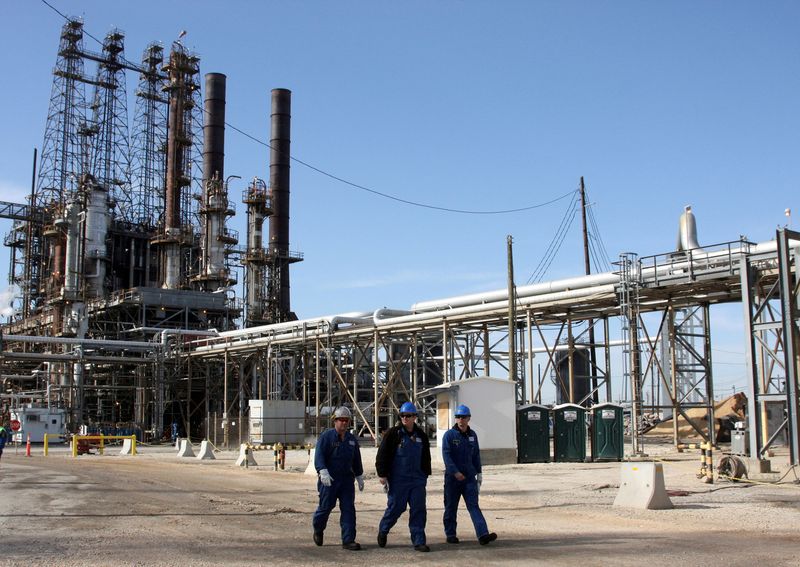 Higher heavy-crude imports are common in summer-driving months, but this year’s increase comes as the Biden administration is calling on for refiners to ramp up output and shave profit margins to ease soaring prices. The administration has asked for a parley to explore further efforts.

“We have healthy demand, low products inventories, and strained refining capacity,” said Refinitiv senior energy analyst Corey Stewart. “Refiners are looking to bring feedstocks into the U.S. to most economically meet what products the markets demand,” he added.

The U.S. crack spread, a measure of refining margins that includes gasoline and diesel, rose to a record $62.52 per barrel this month, according to Refinitiv data, as fuel demand soared with refining capacity down nearly 1 million barrels per day since 2019.

Imports of Mexico’s heavy crudes, mainly Maya and Altamira, touched about 507,000 bpd in May, the highest in 11 months, while fuel oil imports from Mexico were near a record at 156,000 bpd.

Maya’s official price for delivery to the U.S. Gulf Coast was $110.47 per barrel, compared with an average $64.29 in 2021. The price reflects higher demand for heavy oil and weak supplies from Canada.

The United States also imported a record volume of Basra Heavy crude from Iraq at nearly 129,000 bpd last month, while imports of Ecuadorian Oriente and Napo crudes touched the highest in a year at about 112,000 bpd.

Imports of Canada heavy crudes, have been tepid, according to EIA data, mainly the maintenance outage of a key upgrader.

U.S. refiners have boosted processing rates to pre-pandemic levels, running at an average 93.4% in the last 4 weeks, a level last seen in September 2019, data from the Energy Information Administration showed.