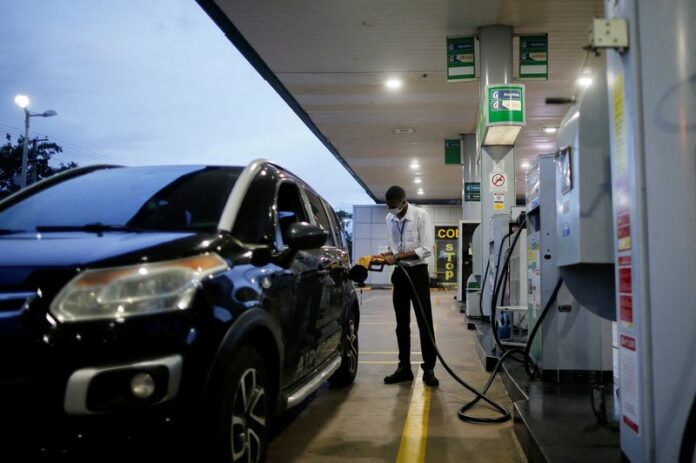 Petroleo Brasileiro SA, as Petrobras is formally known, said diesel prices at its refineries will be raised to 5.61 reais ($1.10) per liter from 4.91 reais, while gasoline prices will go up to 4.06 reais/liter from 3.86 reais.

The move represents the first increase for diesel in roughly a month. Gasoline prices had not risen since early March.

Local media reported on Thursday that the Brazilian oil giant was set to announce a new price increase after getting approval from its board of directors, raising alarm bells within President Jair Bolsonaro’s administration.

The president tweeted earlier on Friday that the government, as a shareholder, was against any such price hikes, calling Petrobras’ profits “exaggerated.”