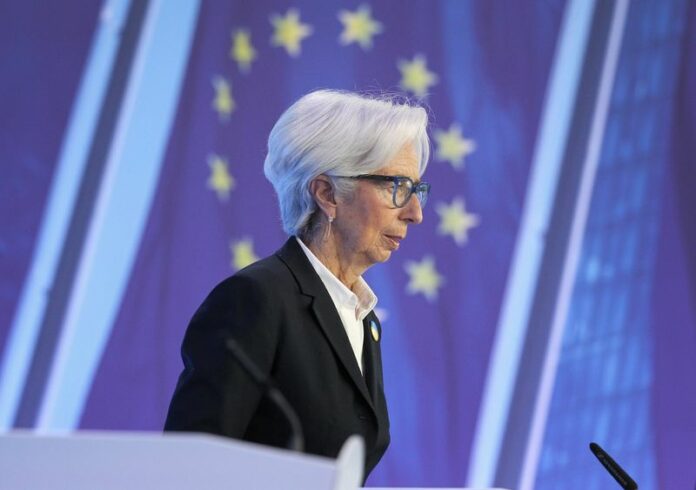 ECB’s Lagarde vague on when, how anti-spread tool may kick in -sources 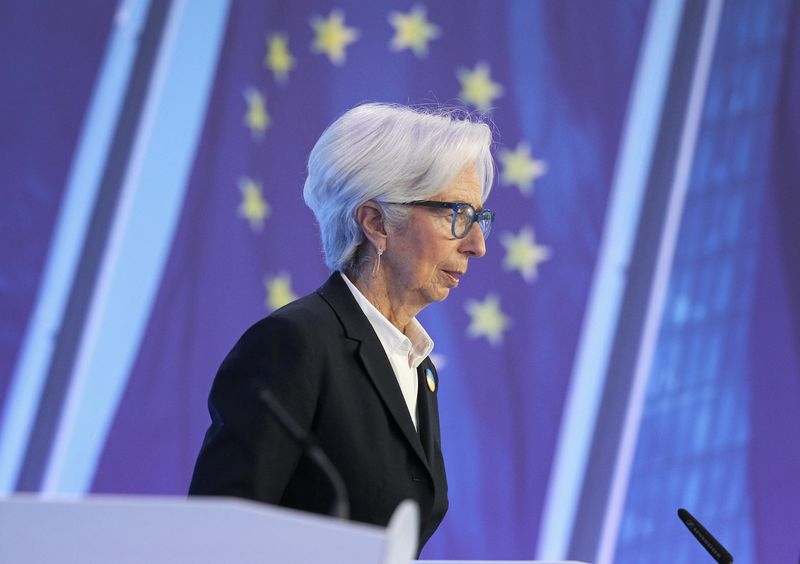 LUXEMBOURG (Reuters) -The head of the European Central Bank briefed euro zone finance ministers on Thursday on a planned tool to fight high spreads between bond yields of the bloc’s nations, but remained vague about how and when the new scheme may kick in, sources said.

The ECB had committed on Wednesday to offering fresh support to the currency bloc’s indebted southern countries, in a bid to temper a market rout that threatened a repeat of the debt crisis that almost brought down the single currency a decade ago.

On Thursday, Christine Lagarde explained to ministers in a closed-door meeting the rationale for the new tool, which was still being designed by the bank, sources familiar with the discussions said.

She told ministers that the goal of the bank’s new tool against so-called “fragmentation” was not to close the spreads on bond yields but to bring them back to normal levels, two officials said.

It was not clear when the new tool would be ready and Lagarde offered no timing to ministers, one of the sources said.

Lagarde told ministers that the tool, once ready, might kick in when spreads increased beyond certain thresholds, but did not give any precise figure about those thresholds, the two officials said.

The tool could also be used when spreads increased too fast within a short period of time, the officials added.

At a news conference after the meeting, the chair of the Eurogroup of euro zone finance ministers, Paschal Donohoe, said ministers did not discuss any conditions that should be tied to the launch of the new tool.

One of the officials said Lagarde told the meeting that fragmentation was a “serious” risk that would be addressed, and warned that the bank’s commitment should not be put into question.

Fragmentation refers to a divergence in the borrowing costs of euro zone members.

“We have to address fragmentation risk to enable the implementation of monetary policy throughout the euro area. Fragmentation risk is a serious threat to our price stability mandate,” Lagarde told ministers, according to the source.

“Doubting our commitment would be a serious mistake,” Lagarde said, according to the source.