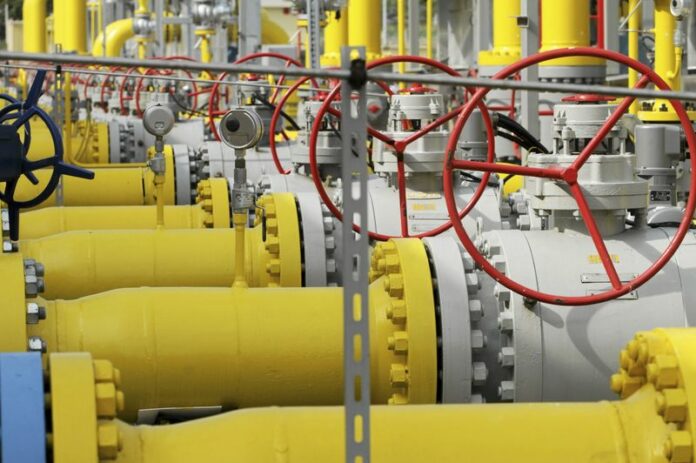 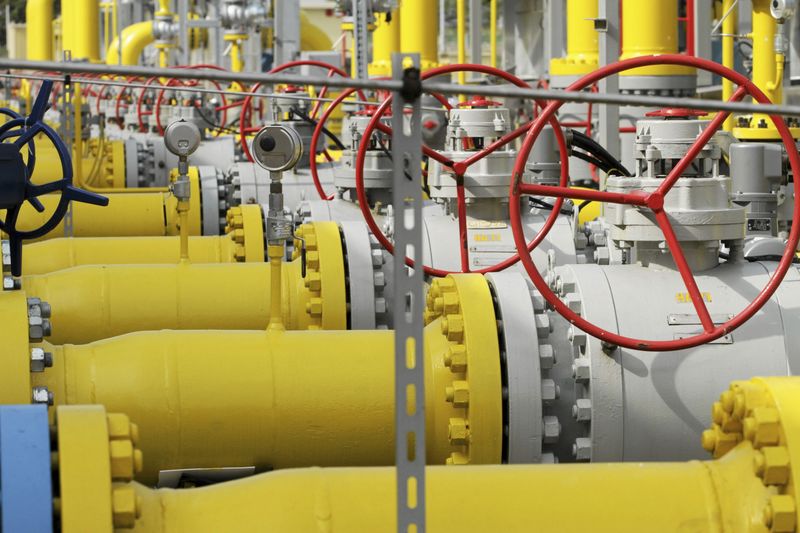 Investing.com — Europe’s gas woes intensified on Friday as a key exporter of liquefied natural gas in Texas said it may not be able to resume exports for three months

Freeport LNG, which suffered a disastrous fire at its export terminal outside Houston last week, declared force majeure on all shipments from its facilities until the end of September. It had previously said that even if repairs proceed according to plan, it would only be able to operate at partial capacity through the year-end.

The news comes on the same day that the Russian gas monopoly stopped supplies to France and cut supplies to Italy, its second-largest customer in Europe, to only half of the booked volumes. It had already cut supplies to its biggest European buyers in Germany by 60% earlier in the week.

The front-month Dutch TTF contract, which serves as a benchmark for northwest Europe, rose to its highest since March on the news, which spelled out more clearly than ever the risk to European supplies through the upcoming winter. German Vice-Chancellor Robert Habeck, who has already implemented the first stage of a plan that could lead to gas being rationed across Europe’s largest economy, appealed to all Germans on Thursday to reduce consumption where they can.

Gazprom’s (MCX:GAZP) actions this week have come against the backdrop of fresh announcements of military aid to Ukraine by the U.S. and increased signs of political support from the European Union. The European Commission recommended on Friday that Ukraine be given candidate status to join the bloc, after a unanimous declaration of support from the bloc’s biggest members – Germany, France, and Italy – on Thursday.

The developments “will make it a challenge for Europe to meet its storage target…this winter as the region is now losing supply from East and West, and the continent could be in for a winter season of sustained high prices as a result.” said Rystad Energy analyst Zongqiang Luo in an emailed note. “As the default options for European energy drop away to the East and West, the region will have to turn South to Africa and the Middle East for supplies, but the timeline for projects is likely to come too late for this winter.”

European gas prices have exerted significant upward pressure on U.S. prices this year, as LNG export prices have driven domestic prices higher. The outage at Freeport however traps more gas in the U.S. market, relieving some of that pressure.