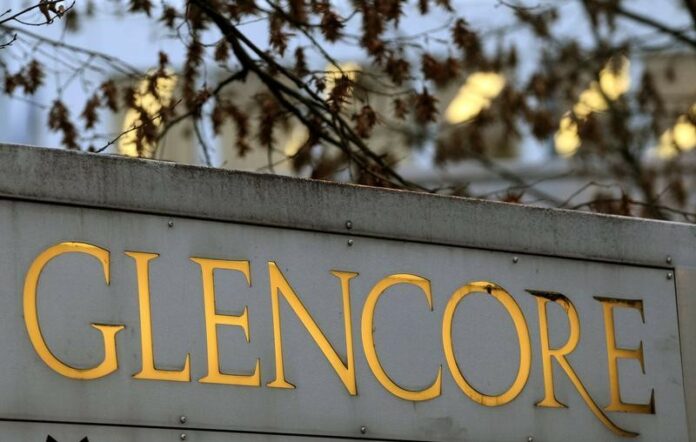 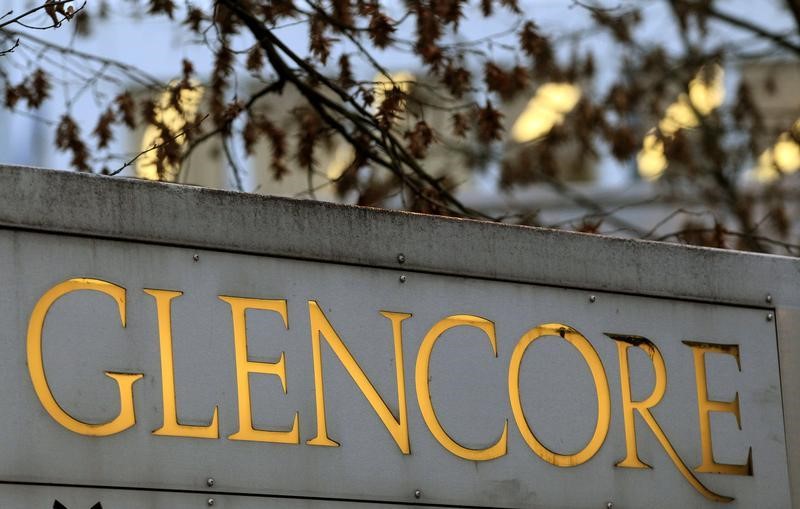 Investing.com — Glencore (LON:GLEN) stock rose 2.5% in early trading in London on Friday, putting it at the top of the FTSE 100 index, after it said it had cashed in handsomely on the volatility in commodity markets this year.

The world’s biggest miner-cum-trading group said it expects earnings before interest and taxes in the first half to be above $3.2 billion, which is the top end of its medium-term, through-the-cycle guidance range for EBIT.

The statement confirms what markets had already largely guessed – that miners and commodity traders have been the biggest winners of the sharp rises in prices for everything from oil to base metals and agricultural products this year. These have skyrocketed since Russia’s invasion of Ukraine aggravated supply-demand imbalances that had already been widening as the world recovered from the economic shock of the pandemic.

The company did, however, admit to cost pressures eating into its profitability in certain areas. Market conditions in the coal market have changed so much this year that its guidance will currently build in a much bigger discount to the global benchmark price for thermal coal. The discount to Newcastle free on board rates will be raised to around $84 dollars from $32.8 previously. In addition, it noted that its costs for getting a ton of thermal coal (for fueling power stations) to Newcastle had risen to around $75-$78, compared to earlier guidance of $59.3 a ton.

Newcastle Coal Futures on the ICE have exploded this year, trading at levels more than three times higher than anything seen in the last decade. Glencore expects Newcastle FOB prices to average $318 for the first half.

Glencore is due to release its half-year production report on July 29th and its financial results on 4th August.

The company’s update came at the end of a week when many commodity markets have shown tentative signs of weakness, as market participants around the world price in a greater willingness by central banks around the world to slow the economy by raising interest rates. The U.S., U.K., Switzerland, Brazil, and Taiwan have all raised their key rates this week, the Federal Reserve doing so by 75 basis points – its biggest rate hike in 28 years.