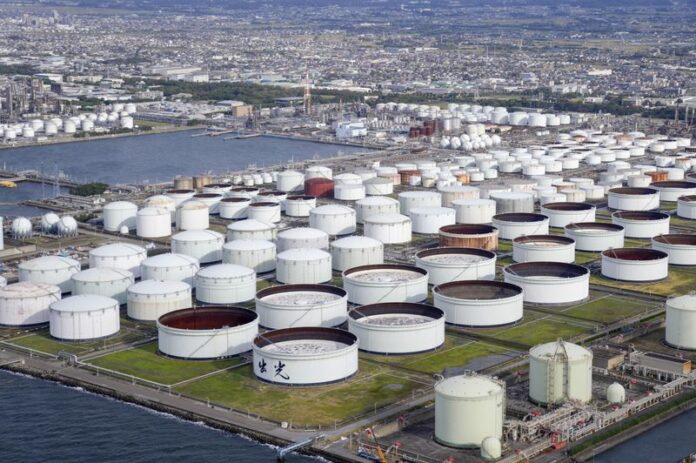 Central banks across Europe raised interest rates on Thursday, some by amounts that shocked markets, and hinted at even higher borrowing costs to come to tame soaring inflation that is eroding savings and squeezing corporate profits.

Argentina’s central bank raised its benchmark interest rate by the most in three years on Thursday, as the South American country fights inflation running at over 60%.

Those moves came on the heels of a 75 basis point rate hike this week by the U.S. Federal Reserve, the highest since 1994.

Federal Reserve policymakers are less confident than at any time since the height of the pandemic about what will happen with the economy, data showed.