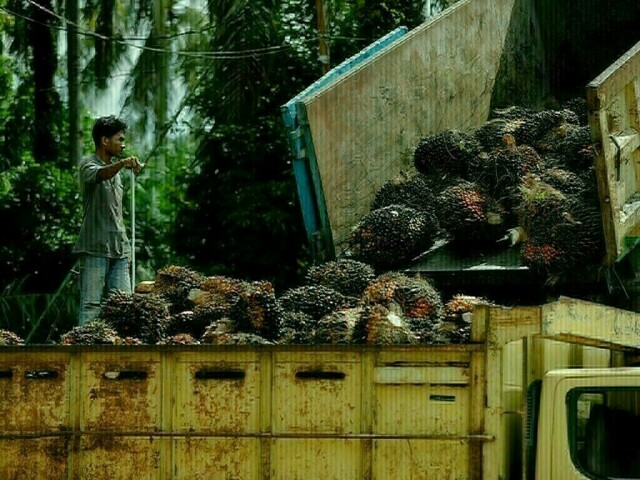 JAKARTA: Malaysian palm oil futures fell for a third straight day on Friday and was heading for the worst weekly session in six weeks, as rising Indonesian exports and an expectation of improving output dragged prices lower.

The benchmark palm oil contract for September delivery on the Bursa Malaysia Derivatives Exchange fell 1.30% to 5,402 ringgit ($1,227.73) per tonne by midday break. For the week, palm has declined 8.75% so far.

“Concern on slow exports couple with rising shipment from Indonesia” impacted palm prices, a trader in Kuala Lumpur said, added by the worry of sharp increase in June production.

Soyoil prices on the Chicago Board of Trade erased its earlier gain to trader 0.37% lower. Palm oil is affected by price movements in related oils as they compete for a share in the global vegetable oils market.