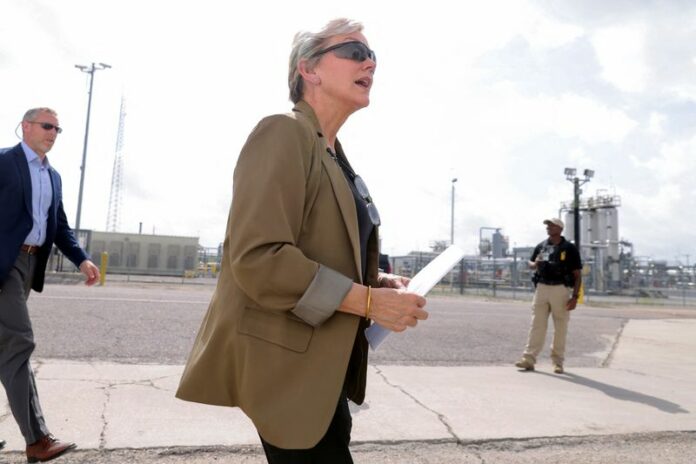 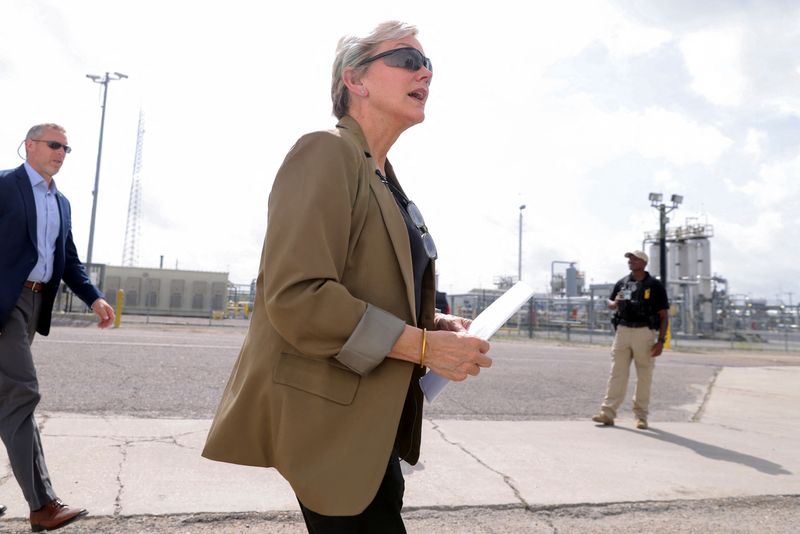 By Jarrett Renshaw and Timothy Gardner

The planned talks come as President Joe Biden, under pressure over record gasoline prices with inflation a top issue for voters ahead of the hotly contested November elections, has demanded that oil refining companies explain why they are not putting more fuel on the market as they reap windfall profits.

The meeting will “discuss steps companies can take to increase refining capacity and output and reduce gas prices in the near-term,” an Energy Department spokesperson said late Thursday. Sources said earlier that the meeting would take place June 23. The department did not immediately have the exact date.

Energy companies are enjoying bumper profits since Russia’s invasion of Ukraine, as punitive U.S. sanctions against Moscow add to a global supply squeeze driving crude prices to around $120 a barrel and U.S. gasoline prices to records over $5 a gallon.

“As the president noted in his letter, he is also prepared to use all reasonable tools and authorities, as appropriate, to help increase capacity and output and reduce gas prices,” the department spokesperson said.

The U.S. oil industry’s main trade groups pushed back on Wednesday in a letter https://www.api.org/-/media/Files/News/Letters-Comments/2022/20220615%20POTUS%20Letter%20re%20Refining%20Capacity%20FINAL_AFPM_API.pdf to Biden, pointing out that the nation’s oil refineries are already running at close to full capacity – currently at 94% of capacity.

“Any suggestion that U.S. refiners are not doing our part to bring stability to the market is false,” said Chet Thompson, the head of the American Fuel and Petrochemicals Manufacturers.

Karine Jean-Pierre, the White House press secretary, told reporters the administration wants to hear ideas from energy companies, saying, “Maybe there’s a way that we can help them meet that capacity.”

Her comments were more congenial than Biden’s remarks last week when he said “Exxon made more money than God this year.” [nL1N2XX1VP]

The White House, concerned about voter anger ahead of the Nov. 8 mid-term elections, with Democrats’ control of both the U.S. House of Representatives and the Senate at risk, has attempted to curb energy inflation by releasing record amounts of crude oil from the Strategic Petroleum Reserve and by waiving some anti-smog regulations for summertime blends of gasoline.

The administration could take additional steps to try to push prices down such as using the Cold War-era Defense Production Act to restart idled refinery capacity or provide waivers to the Jones Act, a law that requires U.S.-flagged ships to transport oil between U.S. ports.

Biden’s letter to refiners also said Granholm would talk about how to deal with high oil prices with the National Petroleum Council, a privately funded panel of energy experts that makes recommendations to the energy secretary and executive branch.