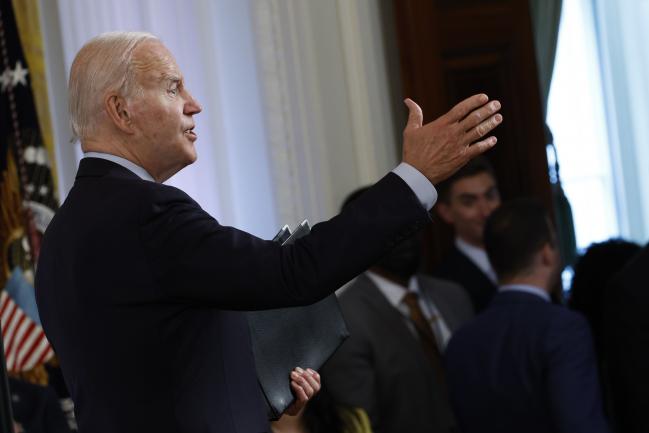 © Bloomberg. US President Joe Biden speaks after signing an executive order during a Pride Month event in the East Room of the White House in Washington, D.C., US, on Wednesday, June 15, 2022. Biden signed the executive order to advance equality for LGBTQI+ individuals.

The announcement is set for next week’s Group of Seven summit. The heads of state will meet June 26-28 in Germany.

The US-initiated partnership will cover global infrastructure, physical health and digital infrastructure and will provide “an alternative to what the Chinese are offering,” ultimately with hundreds of billions of dollars in investment between the US and its G7 partners, Sullivan said at an event hosted by the Center for a New American Security.

“We intend for this to be one of the hallmarks of the Biden administration foreign policy over the remainder of his tenure,” Sullivan said.

The effort will rely on private-sector funding and “relatively modest direct budget allocations” from the US government, he added.