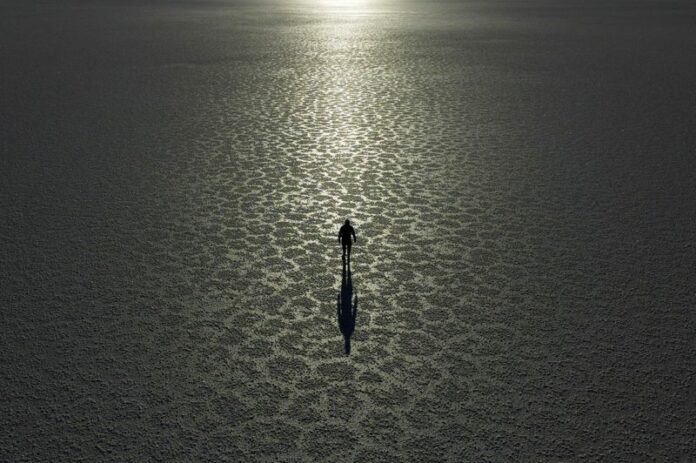 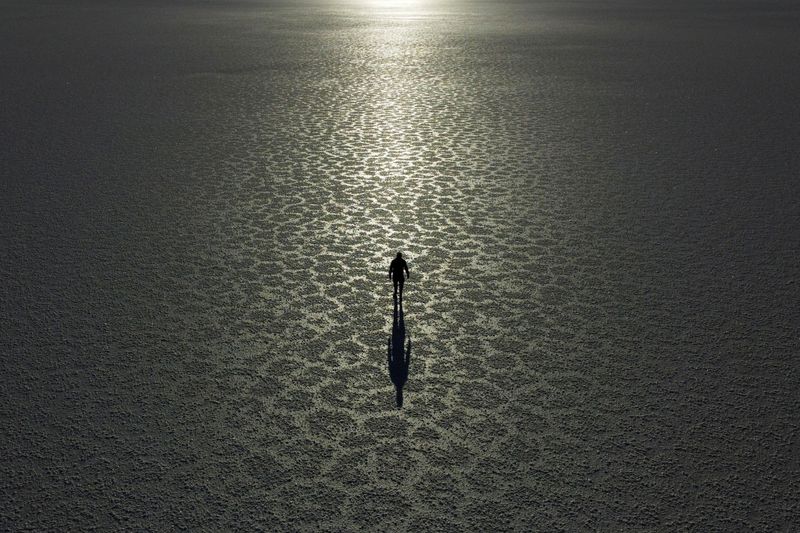 The government is currently evaluating six companies to help mine the country’s untapped lithium riches. One or more could eventually be selected to partner with state-owned Yacimientos de Litios Bolivianos (YLB).

Alvaro Arnez, vice minister of high energy technologies, told the state broadcaster that the government now plans to have proposals ready for companies to consider by the end of October, with a final deal or deals in place by the end of December.

Despite decades of attempts, Bolivia has yet to achieve any commercial lithium production. Demand for the ultra-light metal has surged in recent years.

This month, the government narrowed the final selection from eight to six suitors, after disqualifying American startup EnergyX and Argentine energy firm Tecpetrol.[L1N2XW01M]

Bolivia, one of the poorest countries in the Americas, faces steep challenges to meet its target of producing lithium-ion batteries locally by 2025.

None of the short-listed firms have exploited lithium at a commercial scale before.