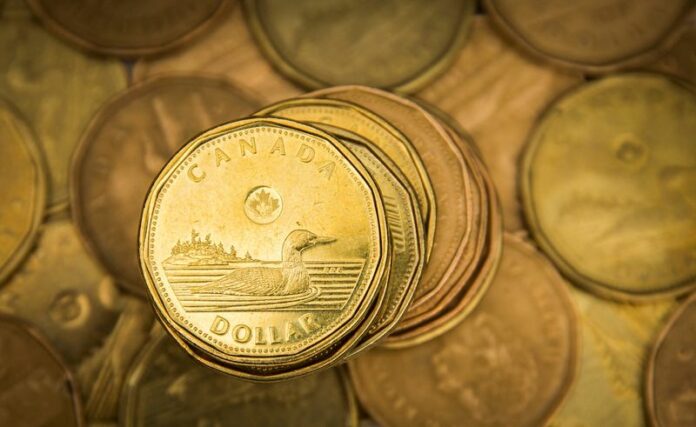 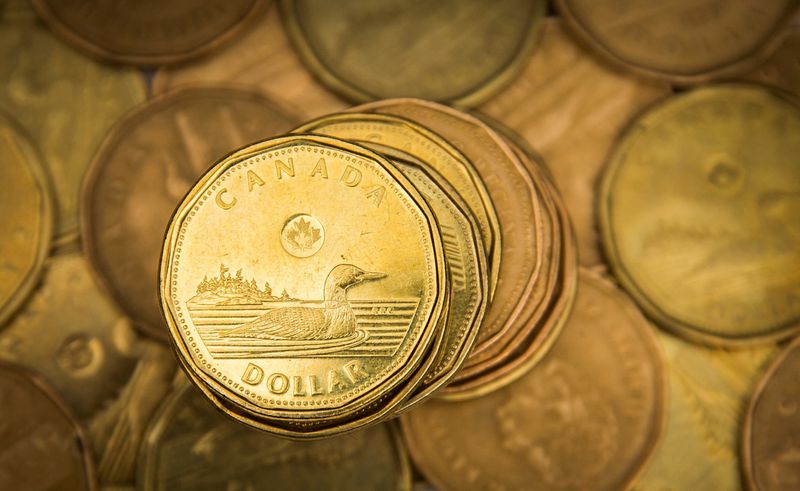 TORONTO (Reuters) – The Canadian dollar weakened against its U.S. counterpart on Thursday as oil prices fell and interest rate hikes by central banks around the world added to investor worries that tighter monetary policy could derail economic growth.

The Swiss National Bank raised its policy interest rate for the first time in 15 years in a surprise move on Thursday, while the Bank of England increased borrowing costs by a quarter of a percentage point.

Canada is a major producer of commodities, including oil, so the loonie tends to be sensitive to the outlook for the global economy.

Domestic data showed that Canada’s wholesale trade decreased by 0.5% in April from March on a drop in fertilizer imports from Russia, as well as lower prices and volumes for lumber and other wood products.