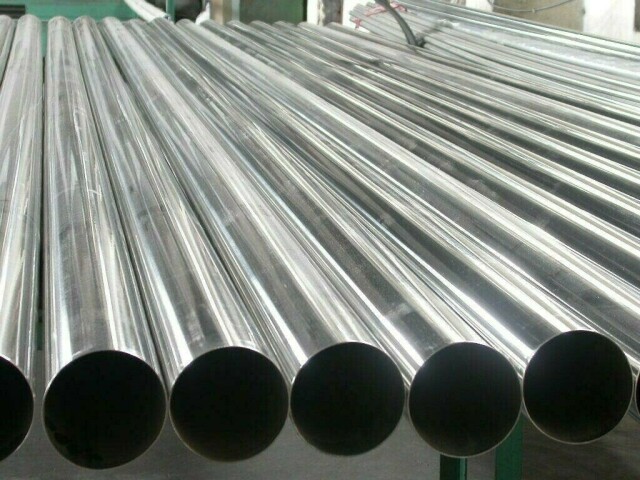 The country brought in 188,469 tonnes of unwrought aluminium and products – including primary metal and unwrought, alloyed aluminium – last month, according to data from the General Administration of Customs.

Monthly aluminium imports into China, the world’s biggest producer and consumer of the metal, have been below 200,000 tonnes so far this year as an arbitrage window for cheaper overseas metal shut and downstream demand weakened due to COVID-19 induced lockdowns.

The May imports were up slightly from 175,289 tonnes in April however.

China’s exports of unwrought aluminium and aluminium products jumped 54% from a year earlier to 676,605 tonnes in May, its highest in at least nine years.