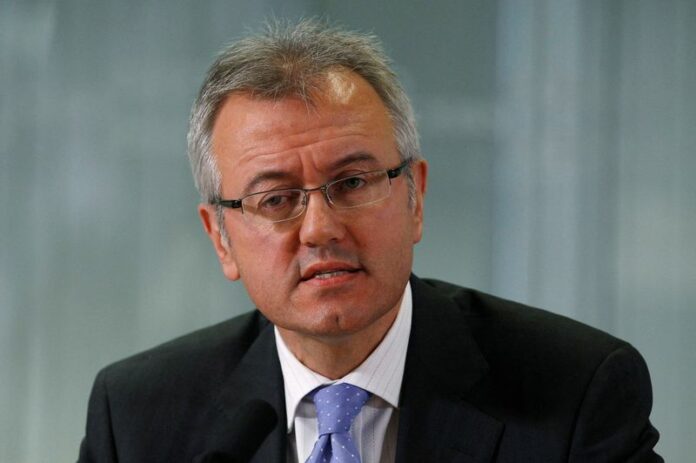 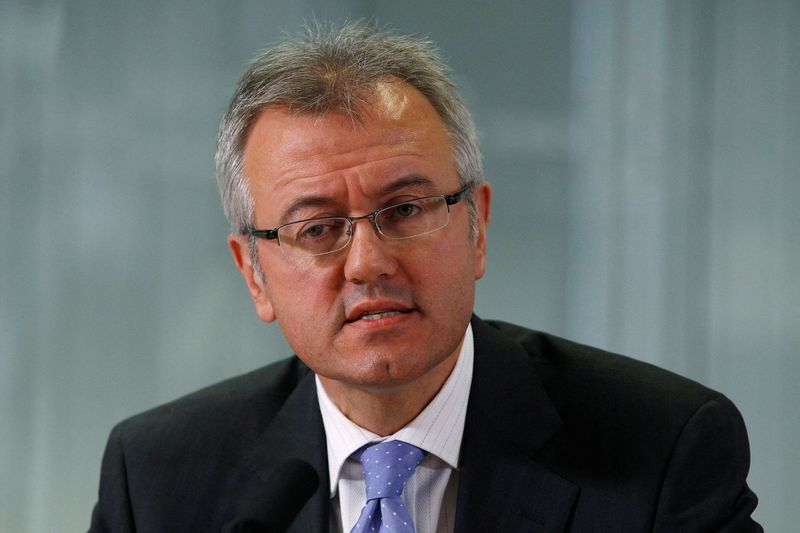 LUXEMBOURG (Reuters) -Euro zone finance ministers decided on Thursday to delay a vote to replace the outgoing head of the bloc’s bailout fund as countries remained divided over the successor of retiring Klaus Regling.

Three candidates were still running for the job as the European Stability Mechanism (ESM) held its annual meeting on Thursday in Luxembourg.

An official familiar with the discussions said that the vote had to be postponed because the qualified majority needed for a candidate to be elected was missing.

The official added that the stalemate was largely due to Italy’s reluctance to withdraw Buti from the race, despite him being the candidate who had received the fewest votes among the three in a non-decisive preliminary vote.

To end the stalemate, Italy has informally flagged the idea of obtaining in exchange the seat of a new EU agency against money laundering, the official said, noting that no formal discussion had been held on that matter.

A second official said Buti was still a candidate that could prevail over the others.

The ESM is a European lender of last resort to governments, created at the height of the sovereign debt crisis in 2012, which issues bonds guaranteed by all 19 countries in the euro zone. It has a lending capacity of 500 billion euros.

The ESM can also extend precautionary credit lines to sovereigns before they get cut off from markets, directly recapitalise banks or lend to governments for that purpose and buy sovereign debt on the primary and secondary markets.

During the pandemic, the ESM also offered to lend to euro zone governments for healthcare, cure and prevention related costs, but no country used that option.