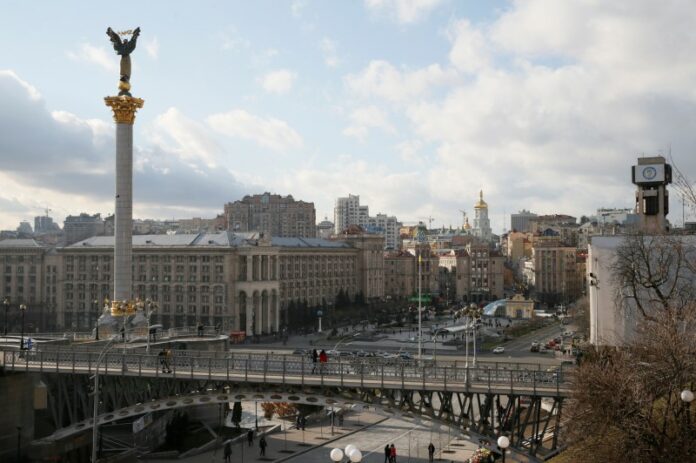 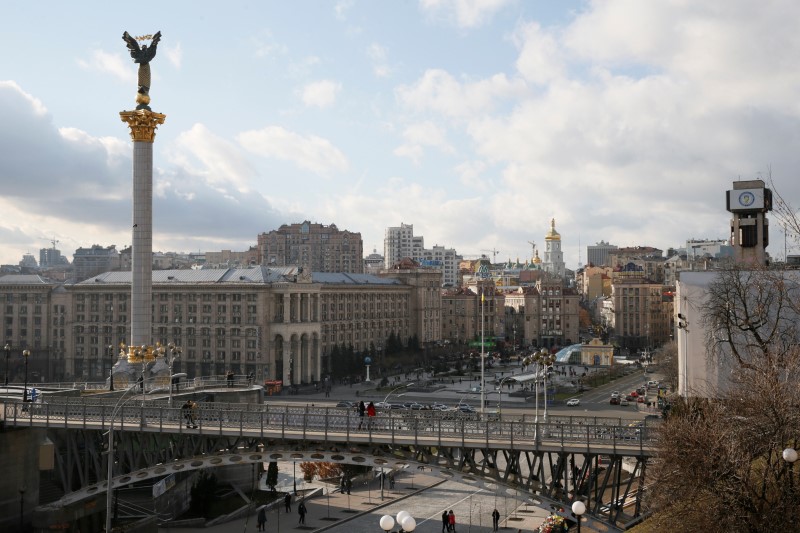 The leaders of the EU’s three biggest economies condemned Moscow’s attacks and called for investigations into alleged war crimes on Thursday after a joint visit to Kyiv. They were joined by Romanian President Klaus Iohannis, as a representative of the bloc’s east, in the highest-profile delegation to visit Kyiv since Russia invaded the country at the end of February.

“Europe is by your side and will remain so until victory is achieved,” Macron said after a joint meeting with Ukrainian President Volodymyr Zelenskiy, according to a pool report. “All four of us support the status of immediate candidate for membership.”

The EU will provide a roadmap for Ukraine that will take into account the situation of other membership aspirants in the Balkans and neighboring Moldova, Macron said, adding that France will deliver six additional Caesar cannons in addition to the 12 already transferred to Ukraine’s military.

The coordinated visit intended to send a message of unity as the Kremlin intensifies an energy crisis by curbing gas supplies to Europe. It also seeks to soothe strained ties after the German, French and Italian governments faced criticism for engaging too closely with Russian President Vladimir Putin and being slow to deliver the heavy weapons needed to defeat his invasion.

Draghi reaffirmed his support for Ukraine to join the EU.

“The biggest message we want to send in this trip is that Italy wants Ukraine in the EU,” the prime minister said. “Italy, France and Germany are here to give unconditional support to Ukraine.”

The European Commission is expected on Friday to recommend that Ukraine be granted candidate status, according to people familiar with the plans. The support by the EU’s executive arm would be an important sign of support, even if the process to become a member of the world’s largest trade bloc is complex and could decades to complete.

“We want peace, but Ukraine should defend itself and should be able to choose the peace it wants and that it sees as acceptable for its people,” Draghi said. “Only this will be a long lasting peace.”