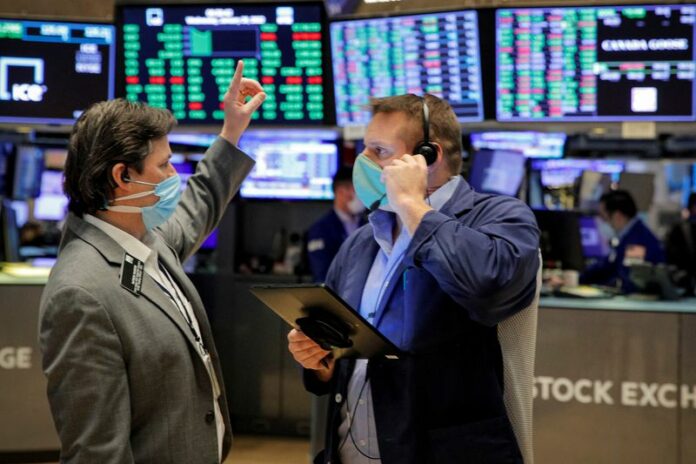 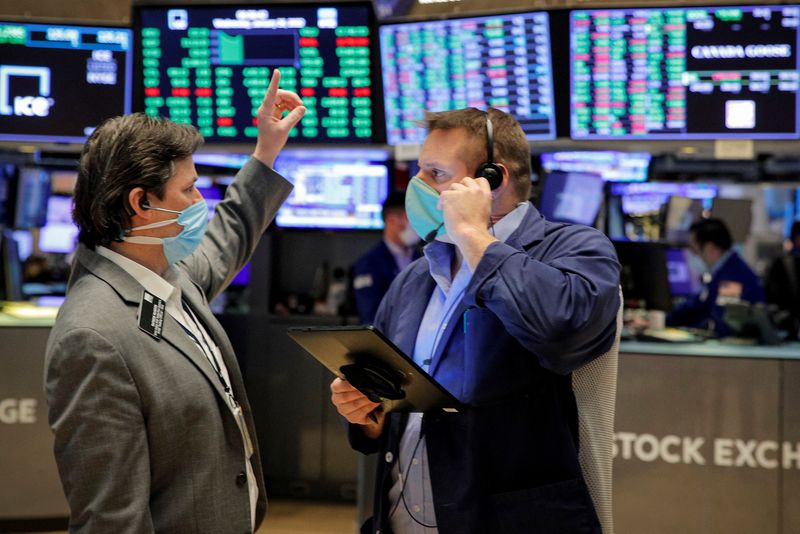 Investing.com — Everyone thinks a recession is getting more likely. Well, Goldman Sachs, Deutsche Bank, and Elon Musk do anyway, and more and more central bankers are talking like they’ve made peace with the idea. Relations between Russia and the West plumb new lows after Lithuania blocks Russian rail access to the Baltic exclave of Kaliningrad. Existing home sales data are due, JetBlue makes a decisive move in its pursuit of Spirit Airlines and there’s big news afoot in the world of liquefied natural gas. Here’s what you need to know in financial markets on Tuesday, 21st June.

While the U.S. holidayed, relations between Russia and Europe deteriorated sharply. After last week’s series of gas supply cuts by Gazprom (MCX:GAZP) to its European buyers, Lithuania has stopped the transit of most goods across its territory to the Russian exclave of Kaliningrad on the Baltic Sea. The European Commission in Brussels approved the measure.

Russia called the move ‘illegal’ and ‘unprecedented’ and promised to retaliate, the Security Council saying its measures “will have a serious negative impact on the Lithuanian population.”

Kremlin spokesman Dmitry Peskov told MSNBC meanwhile that relations are likely to suffer long-term damage from the current crisis, and refused to rule out the execution of two U.S. citizens fighting in Ukraine who have been captured by Russian proxies.

Recession fears are on the increase, with both Deutsche Bank and Goldman Sachs analysts warning of a rising risk of an economic contraction. Goldman raised its estimate of the likelihood of a recession over the next year to 30% from 15% previously, citing both inflation and the effects of the Ukraine conflict on the world economy.

Goldman is in good company. Elon Musk told a conference in Qatar overnight that he thinks a U.S. recession “more likely than not” in the near term. He also confirmed that he expects to lay off around 10% of Tesla’s salaried staff, or 3.5% of its total workforce.

The warnings come as more and more central bank officials talk openly about their willingness to sacrifice growth in the pursuit of stable prices. The Bank of England’s chief economist Huw Pill became the latest to take up that refrain earlier Tuesday, while on Monday, St. Louis Fed President James Bullard had warned that U.S. inflation expectations could become unmoored without credible Fed action.

The holiday appears to have brightened the mood of U.S. stock market investors. Markets are set to reopen comfortably higher later, amid some dip-buying by those who think the recent selloff has been overdone.

Individual stocks likely to be in focus later include Spirit Airlines (NYSE:SAVE) after JetBlue (NASDAQ:JBLU) raised its offer and finally accepted it will have to dispose of more assets to get antitrust clearance for its plans. Spirit was up 12% in premarket on perceptions that JetBlue’s bid, which is higher than rival Frontier Group’s will now succeed.

The data calendar is relatively light, with the Chicago Fed’s manufacturing survey due at 8:30 AM ET and May numbers for existing home sales at 10 AM.

The search for alternatives to Russian gas in Europe took two big steps forward, as the Gulf state of Qatar signed a series of deals to develop what will be the world’s biggest liquefied natural gas project.

QatarEnergy said on Tuesday that Exxon Mobil (NYSE:XOM) will take a 6.25% stake in the North Field East project, joining others including France’s TotalEnergies (NYSE:TTE), Italy’s Eni (BIT:ENI), and ConocoPhillips (NYSE:COP), who have all signed similar deals in recent days. The project – which will increase Qatar’s LNG capacity by nearly 50% to 110 million tons annually – is, however, only expected to come online in 2026.

Crude oil prices extended their recovery from last week’s selloff, amid expectations that U.S. President Joe Biden will announce a suspension of the federal tax on gasoline to cushion the impact of high prices on U.S. drivers.

Biden told reporters on Monday that he expects to make a decision by the end of the week on levying the tax, which currently stands at 18.4c a gallon.

By 6:30 AM ET, U.S. crude futures were up 2.2% at $110.41 a barrel, while Brent futures were up 1.5% at $115.81 a barrel. Newswires quoted Russell Hardy, CEO of one of the world’s biggest traders Vitol, as saying that markets were unlikely to come much lower unless there were signs of a substantial “abatement of demand.”