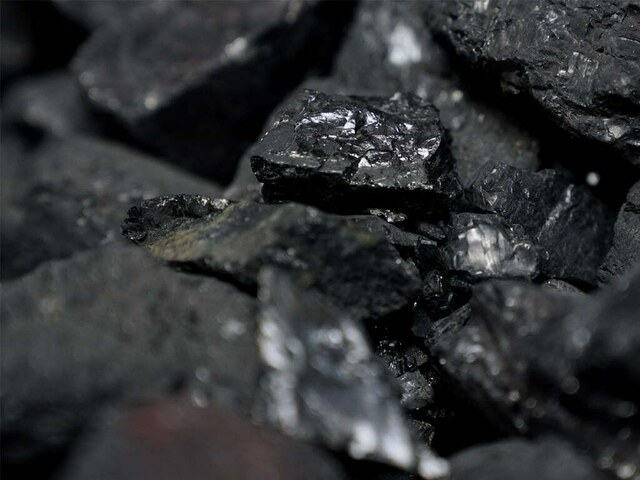 Tata Steel bought 75,000 tonnes of Russian coal in May

NEW DELHI: India’s top steelmaker Tata Steel imported about 75,000 tonnes of coal from Russia in the second half of May, two trade sources and one government source said, weeks after pledging to stop doing business with Russia. Tata Steel had said in April all its manufacturing sites in India, the UK and the Netherlands had sourced alternative supplies of raw materials to end its dependence on Russia, adding it was taking “a conscious decision to stop doing business with Russia.”

Still, in May, Tata Steel shipped about 75,000 tonnes of PCI coal, used in steelmaking, from Russia’s Vanino port, out of which 42,000 tonnes were offloaded in a port in Paradip on May 18 and 32,500 tonnes in Haldia, said the two trade sources who wished to remain anonymous as they were not authorised to speak on the matter.

A spokesman for Tata Steel said the deal to import coal from Russia was made before the company’s announcement to cut business ties with Russia, without providing further details.