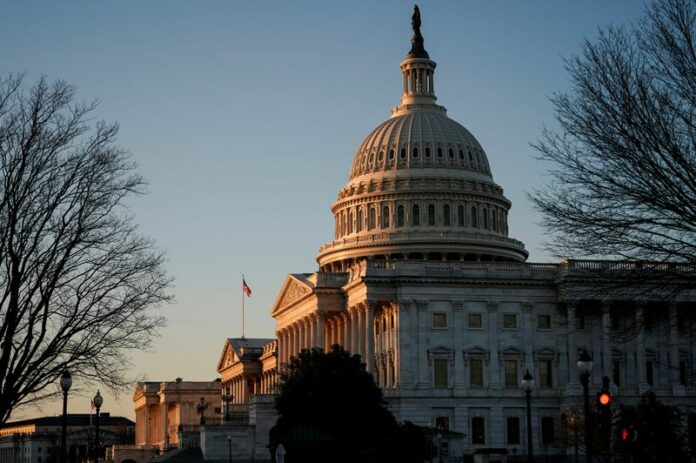 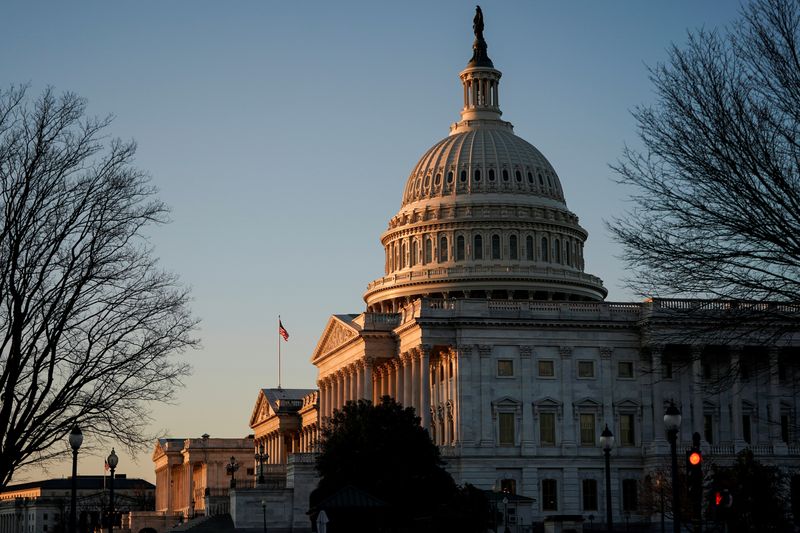 Pelosi and Schumer issued a statement urging swift action and said they believed there was no reason the bill should not through Congress in July.

“Democrats have already made accommodations in the name of reaching an agreement, which we are optimistic can happen soon,” they said.

A persistent shortage of chips has disrupted the automotive and electronics industries, forcing some firms to scale back production.

The two chambers have passed similar bills but key differences must be resolved.

The Senate legislation, passed in June 2021, included $52 billion for chips subsidies and authorized another $200 billion to boost U.S. scientific and technological innovation to compete with China.

The House version, passed in February, is nearly 3,000 pages long and includes a number of trade proposals not in the Senate bill. Some House provisions are likely to be removed for lack of approval in the Senate, officials say.

Democrats have warned that major investments in new U.S. chip production could be jeopardized without action from Congress. Democratic Senator Mark Warner told Reuters last week “the clock is ticking.”

Michigan Governor Gretchen Whitmer and Indiana Governor Eric Holcomb said in a joint opinion piece https://www.ibj.com/articles/eric-holcomb-gretchen-whitmer-congress-needs-to-pass-innovation-legislation-soon for the Indianapolis Business Journal that governors of both parties “overwhelmingly agree that federal action is critical not only to address the semiconductor shortage we all face but also to realign national research and economic development priorities and leapfrog our adversaries.”