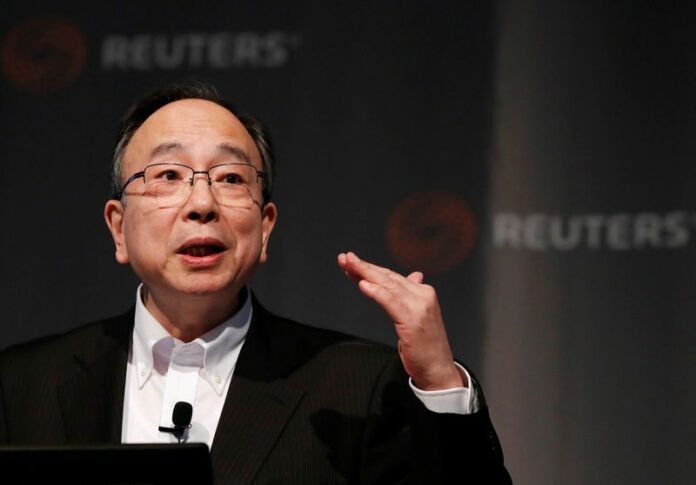 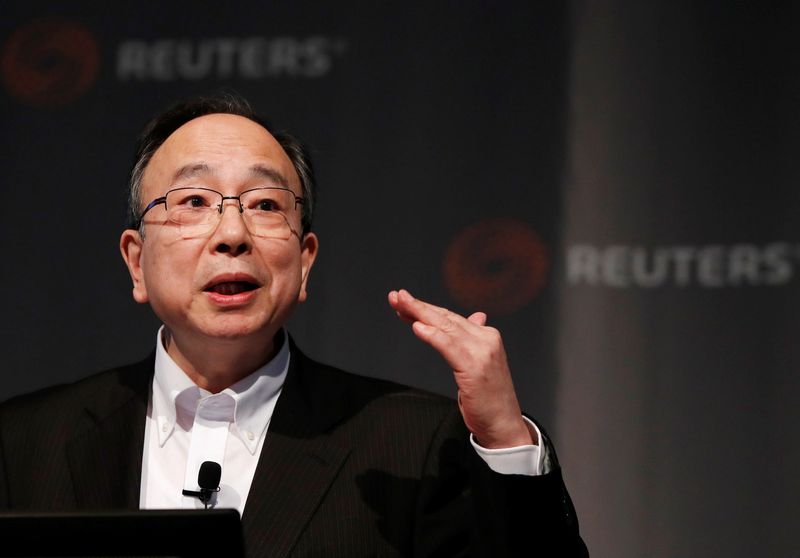 TOKYO (Reuters) -The Bank of Japan must closely watch the impact currency moves could have on the economy, its deputy governor Masayoshi Amamiya said on Friday, reiterating a warning over the damage the currency’s fall to 24-year lows may have on a fragile recovery.

Amamiya said the world’s third-largest economy was picking up as a trend but faced “extremely high” uncertainty due to the fallout from the Ukraine crisis and rising commodity prices.

“Against this background, we must closely watch the impact financial and currency market moves could have on Japan’s economy and price,” Amamiya said in a speech.

“The BOJ will continue to support the economy with monetary easing to achieve its inflation target in a sustained, stable manner accompanied by wage rises,” Amamiya said in a speech.

The dollar slipped to 134.795 yen on Friday as investors assess whether aggressive U.S. interest rate hikes could trigger a recession, retreating from a 24-year high of 136.71 reached on Wednesday.

A weak yen has emerged as a headache for Japanese policymakers as it inflates the cost of already rising fuel and raw material imports, hurting retailers and households still just emerging from the COVID-19 pandemic’s pain.

Amamiya also said short-term funding strains caused by the pandemic have now subsided. But he warned that recent rises in commodity prices could squeeze corporate profits and lead to rising credit costs for financial institutions.

But the central bank extended until September a deadline for a relief scheme targeting small firms. It is expected to decide as early as next month’s policy meeting whether to end the scheme as scheduled, or extended the deadline again.