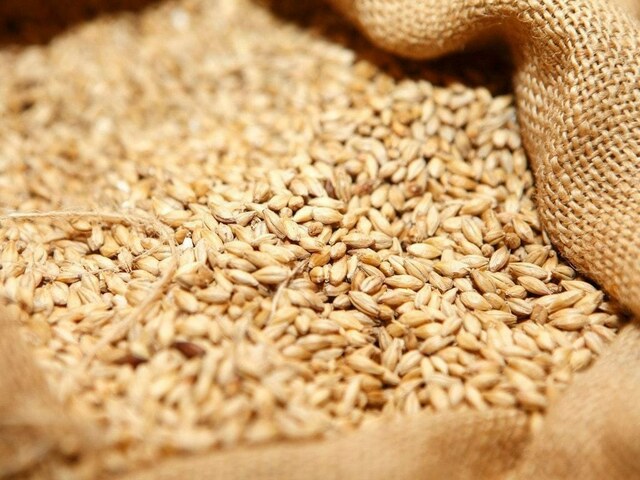 LAHORE: To supplement its stocks and meet the future demand, the Punjab food department has sought procurement of one million tons of indigenous wheat from the Pakistan Agricultural Storage & Services Corporation (PASSCO).

“Though the food department had bought around 4.5 million tons of wheat during the recently finished procurement season and after adding the left over grain stocks of last year, it had almost 5.1-5.2 million tons of wheat at the start of the season. However, as wheat from the official godowns were started releasing to the flour mills far earlier than the traditional time, the department has written a letter to the Corporation for buying more grains and fortifying its stocks,” said Director Food Punjab Shozeb Saeed while talking to Business Recorder on Thursday.

“We have written a letter to the Corporation on June 18, 2022, and the step has been taken after the approval of Prime Minister and the Chief Minister Punjab. We were foreseeing a shortfall of around one million tons of wheat as releases to the flour mills have started some three months ahead of the traditional period which might see our stocks exhausted by January and February,” he said, and added the provincial food department also had to sell 200,000 metric tons of wheat to the Khyber Pakhtunkhwa province.

Regarding at what rate the Punjab would be buying wheat from the PASSCO, he said we would definitely be buying indigenous wheat as imported wheat is far expensive. However, he said rates would be finalized once the Corporation accepted our request and what quantity it would be giving to the Punjab. Similarly, he said rate of the wheat to be sold out to KP by Punjab would also be determined once it is approached by the KP to lift. But the rate would certainly be given after including all the expenses and incidentals, he assured.

At present, he said the food department is releasing 16,700 metric tons of wheat on daily basis to the flour mills of the province to produce 10kg and 20kg subsidized flour bag to facilitate the citizens. The Director Food Punjab said that strict monitoring is being done of the mills which are grinding subsidized grain from the provincial stocks and violators are being warned and fined on violations. Sources in the food department confirmed that till date it had released 630,000 metric tons of wheat to the mills for production of subsidized flour bags.