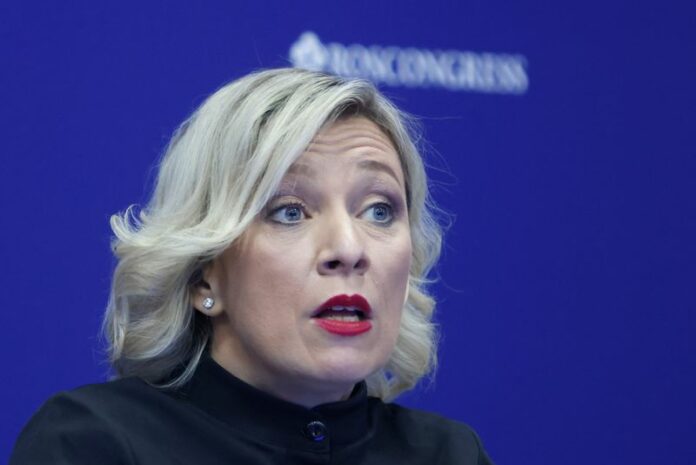 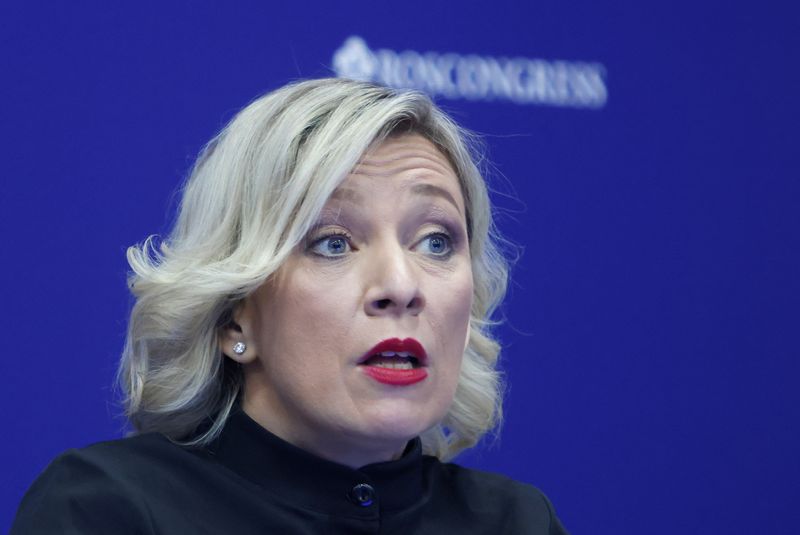 (Reuters) -Russia on Friday said the decision by European Union leaders to accept Ukraine and Moldova as membership candidates would have negative consequences and amounted to the EU’s “enslaving” neighbouring countries.

Although it could take years for the countries to join the European bloc, the decision to accept them as candidates is a symbol of the EU’s intention to reach deep into the former Soviet Union.

Maria Zakharova, spokeswoman for the Russian foreign ministry, called the move an attempt to encroach on Russia’s sphere of influence within the Commonwealth of Independent States (CIS) made up of ex-Soviet states.

“With the decision to grant Ukraine and Moldova the status of candidate countries, the European Union has confirmed that it continues to actively exploit the CIS on a geopolitical level, to use it to ‘contain’ Russia,” she said in a statement.

“They are not thinking of the negative consequences of such a step.”

By expanding to Ukraine and Moldova, two former Soviet republics, Zakharova said, the EU was sacrificing its democratic ideals at the expense of “unrestrained expansion and the political and economic enslavement of its neighbours.”

Moscow has said it needed to send troops into Ukraine, in part, to prevent its territory from being used to attack Russia. Western countries and Kyiv say Russia’s claims are a baseless pretext to justify a land grab.