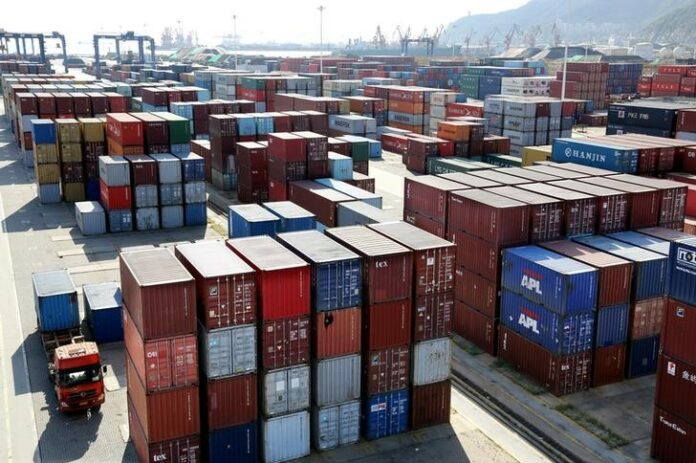 (Bloomberg) — The dislocation of global fuel markets after Russia’s invasion of Ukraine has boosted the cost of shipping products such as diesel by sea.

Rates to haul fuels such as gasoline and diesel, known in the industry as clean tanker freight, have more than doubled this year to the highest since April 2020, according to Baltic Exchange data. On one key route in Asia, ship owners are now earning over $49,000 a day transporting products from South Korea to the distribution hub of Singapore, compared with $98 a day prior to the war.

The Russian invasion has exacerbated a tightening of energy markets, upending trade flows and forcing buyers to scour the world for alternative fuel supplies. An initial surge in rates for hauling crude hasn’t been sustained, partly due to reduced demand from China, leading to some shipowners switching part of their fleet to haul fuels rather than oil, according to two tanker charterers.

Clean tanker freight rates were last at this elevated level in early 2020, after the pandemic decimated oil consumption and forced fuel producers to export as much product as possible to alleviate swelling storage tanks. Demand for ships to haul fuels are expected to climb by 6% this year, underpinned by Europe, said Anoop Singh, head of tanker research at Braemar ACM Shipbroking.

“The European resolve to reduce reliance on Russian supplies will likely outlive the war in Ukraine and that will re-draw trade routes,” said Singh. Russia was the single largest external supplier of diesel to Europe prior to the war.

Since the invasion in late February, more long-range class ships are being used to transport refined fuels, according to S&P Global (NYSE:SPGI) Commodity Insights analysts Fotios Katsoulas and Krispen Atkinson. Longer voyages are reducing the amount of available capacity on vessels and driving up freight rates, they said. LR tankers are the most common and are used to carry both products and oil.

The surge in rates is being replicated across other regions. Ship owners transporting fuel from the Middle East to Japan on a route known as TC-5 — a key passage for naphtha — were earning more than $56,000 a day on Tuesday, compared with as low as $61 a day in February, according to Baltic Exchange data. The cost of shipping fuel from the US to Brazil on the TC-18 route was at $37,000 a day, up from $3,800 a day four months ago.