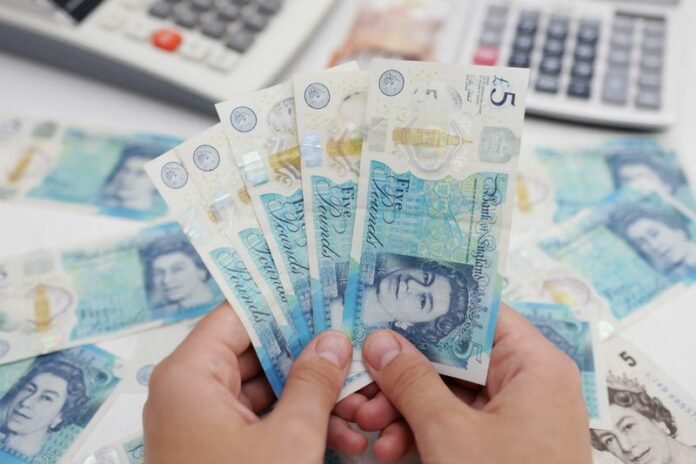 GamCare said it had increasingly received calls from people receiving state welfare payments who had gambled in the hope they could cover soaring energy and food bills, and lost.

The charity reported that some people who it had helped successfully in the past had relapsed into gambling again under the growing financial pressure.

British households are grappling with the highest rate of inflation out of the Group of Seven advanced economies, which hit a new 40-year high of 9.1% in May. The Bank of England has warned of inflation exceeding 11% by October.

A YouGov survey of more than 4,000 people commissioned by GamCare and published on Thursday showed 46% were worried about their financial situation.

More than half of those polled said they had gambled over the past 12 months, and most of this group had lost money.

“Our helpline advisers are hearing that the cost of living is impacting people’s gambling behaviours – particularly those gamblers who have recovered,” said Anna Hemmings, chief executive of GamCare.

“We also know that our team are hearing from more and more people who are reaching out for help around crypto trading.”

Someone who paid in sterling to invest in Bitcoin six months ago to help hedge against the rising cost of living would have lost 55% of their investment as of Thursday.

GamCare said 43% of problem gamblers had invested in cryptocurrency, and 25% out of this group said they wanted to invest more to chase losses – compared with only 7% of the wider population of crypto investors.