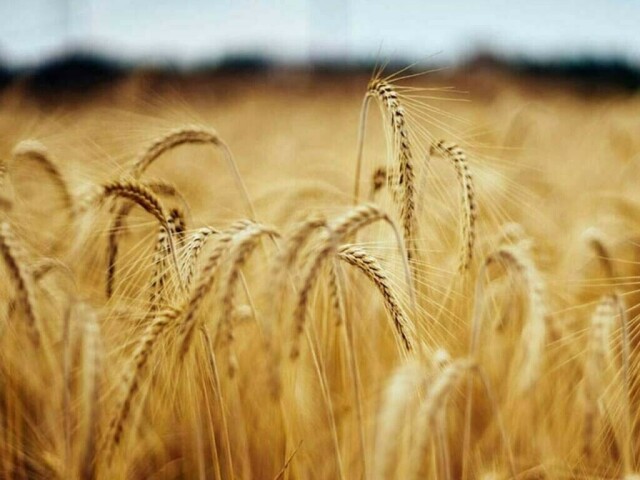 SINGAPORE: CBOT wheat may retrace towards $7.84-1/4 per bushel next quarter after a bounce, following the completion of a wave C.

Even though this wave a bit falls short of its ultimate target, it is considered over and will be further reversed.

A trend reversal signals appeared as early as in March, when a long-tailed shooting star formed.

The second such pattern showed up in May.

With the big black candlestick almost confirmed in June, market is expected to suffer from further loss in the third quarter.

Whether the wave C extends at a later stage is not the current concern, the main focus is on the depth of the ongoing correction.

But it is doubtful that this wave could fulfil this target effortlessly.

A bounce may occur around this level, which could extend as high as to $10.18.